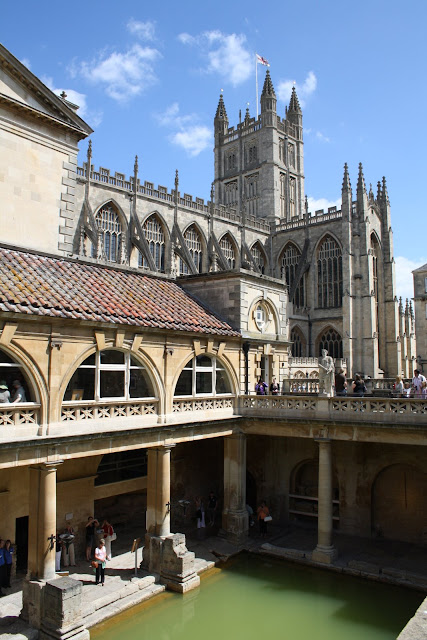 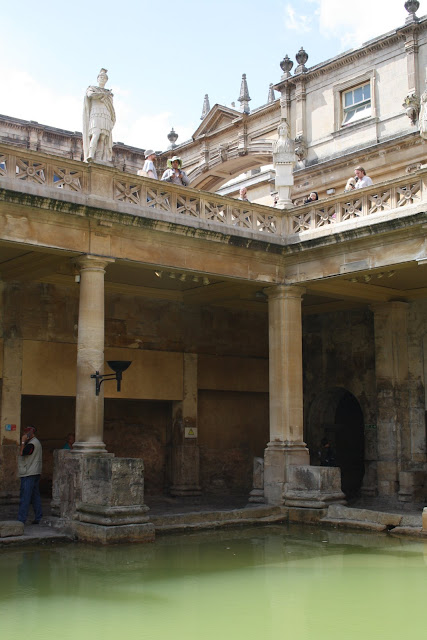 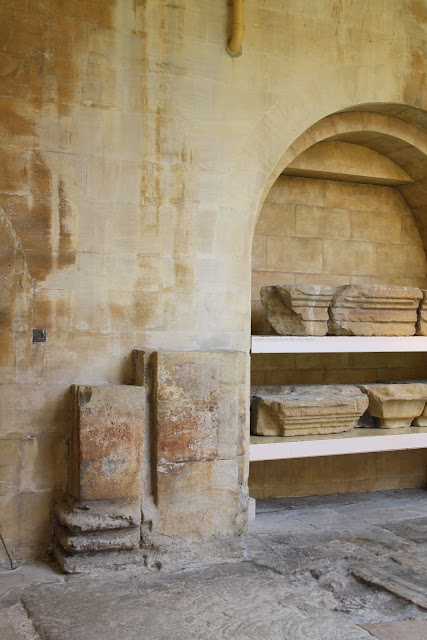 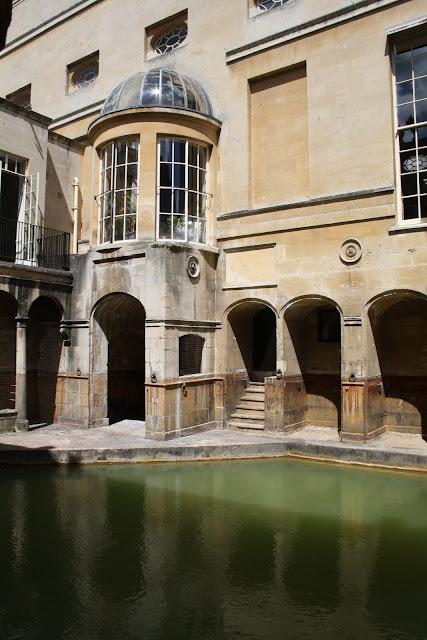 Jane Austen had a love hate relationship with Bath. She had to leave her beloved home in Hampshire to live in a bustling city, full of balls and parties. In her novels Northanger Abbey and Persuasion she wrote down her anger, but her love for Bath as well.

In Northanger Abbey Catherine Morland says 'I shall always be talking of Bath, when I am at home again', but in the same novel Isabella Thorpe is 'preferring the country to every other place'. I won't be explaing the second quote, but the first quote tells us that the city must have left a lasting impression on Jane. It was not only Jane who was impressed by the grandeur and splendour of Bath, it willl stay in the minds of my family and I for a long time too!

The girls and I followed in Jane's footsteps; from the Roman baths, along the Pulteney bridge, through Gay street, past the Circus to the Royal Crescent and back to the Assembly rooms and the Pump room. As the city is not that big, you can do everything on foot. As we had been to the Jane Austen visitor centre several years ago, we now visited no.1 Royal Crescent, which gave us a good idea of life in Georgian times. We enjoyed the museum of costume, which is housed in the Assembly rooms, and could imagine ourselves dancing away in one of those beautiful Regency dresses. On our wish list was a visit to Prior Park and we also wanted to do the 'Bath skyline walk', a six mile circular walk around the city. Unfortunately our stay in Bath was too short to do it all. But to look at it from the bright side: reason enough to visit Bath one more time!

Enjoy your day! From a cloudy Holland, 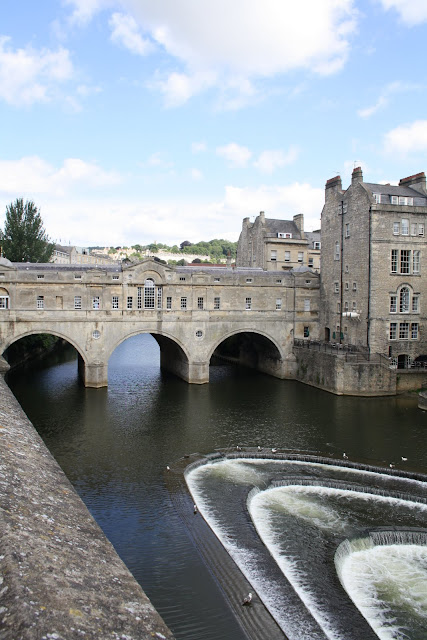 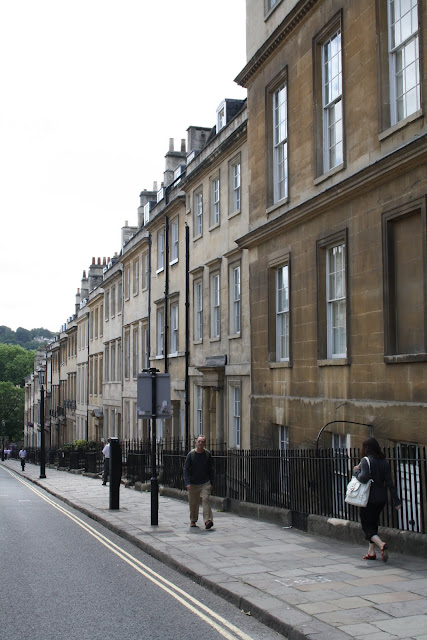 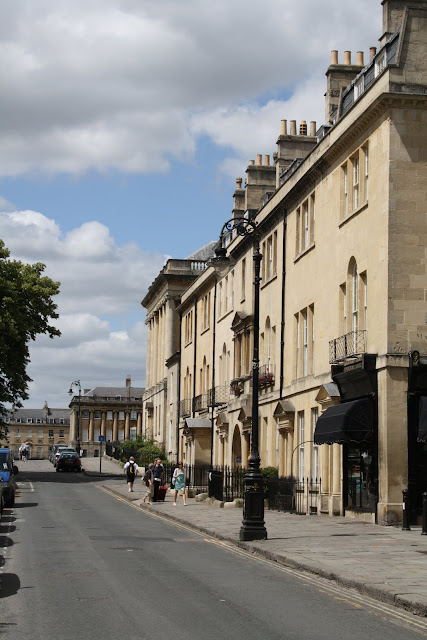 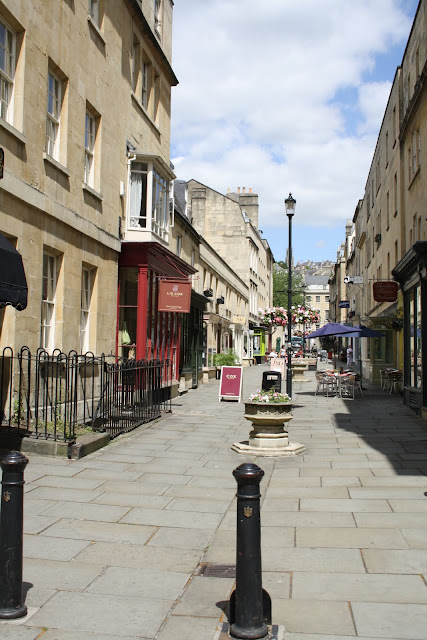 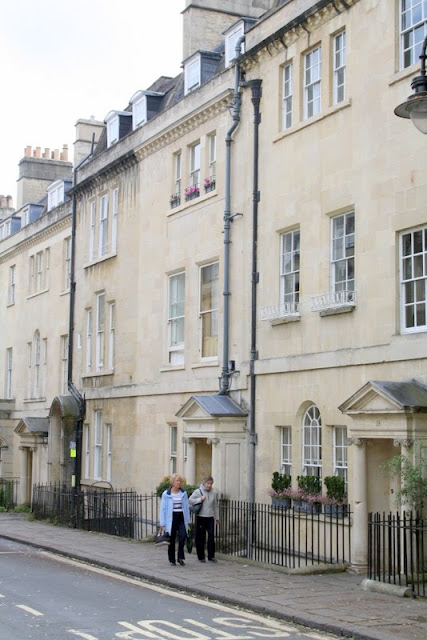 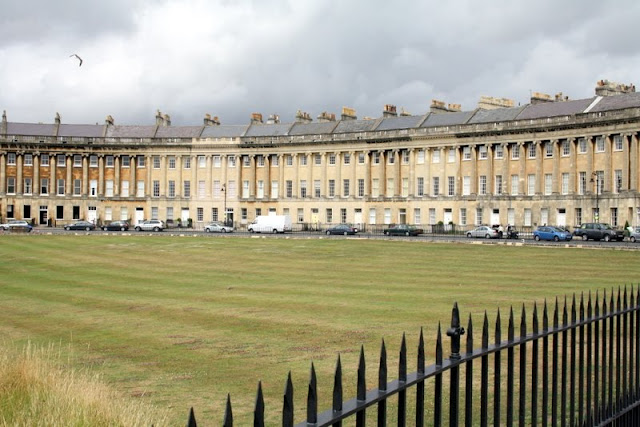 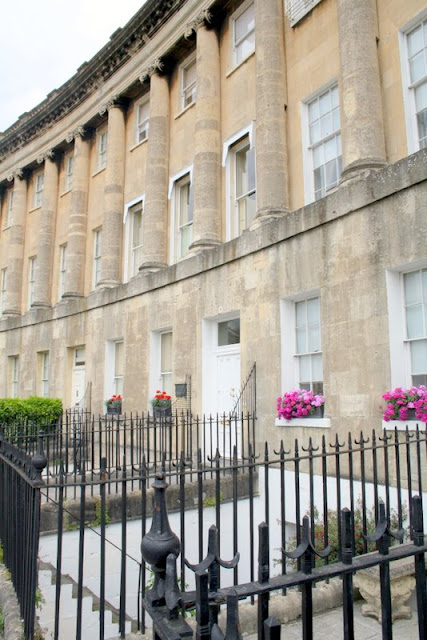 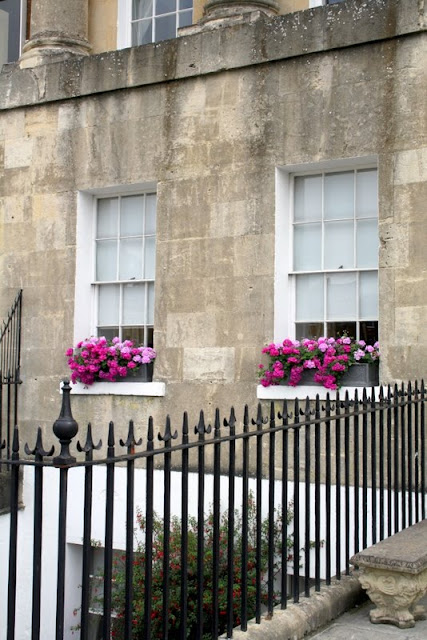 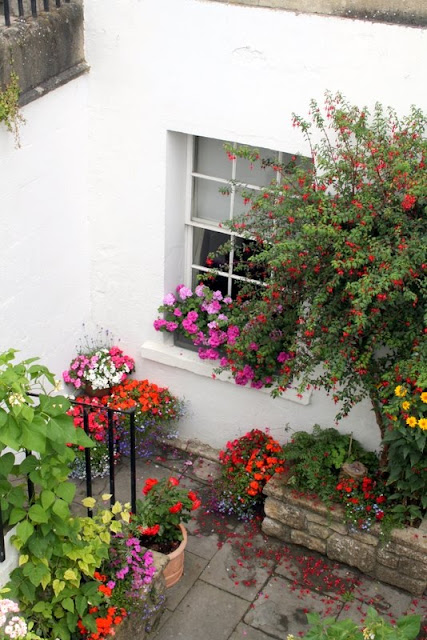 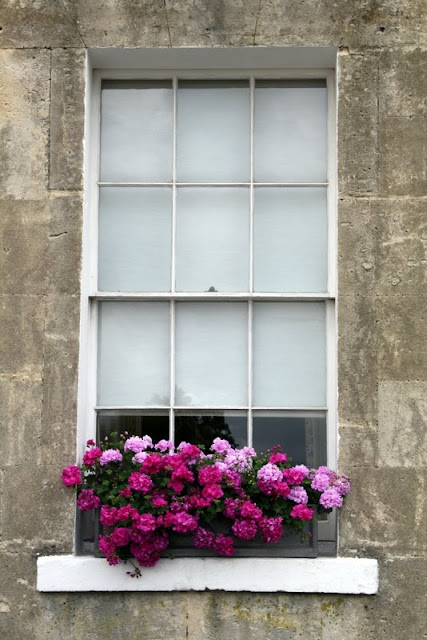 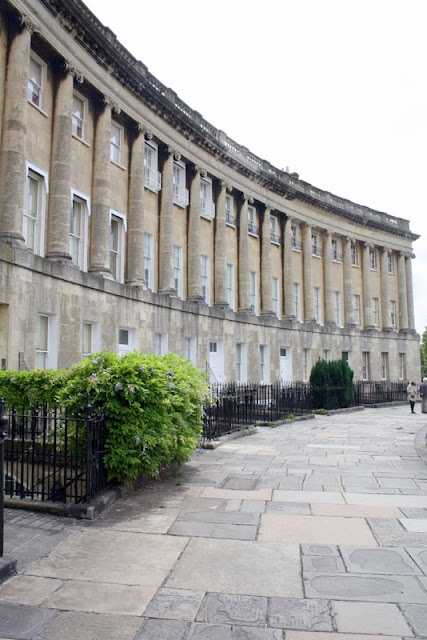