A culinary tour of the castle 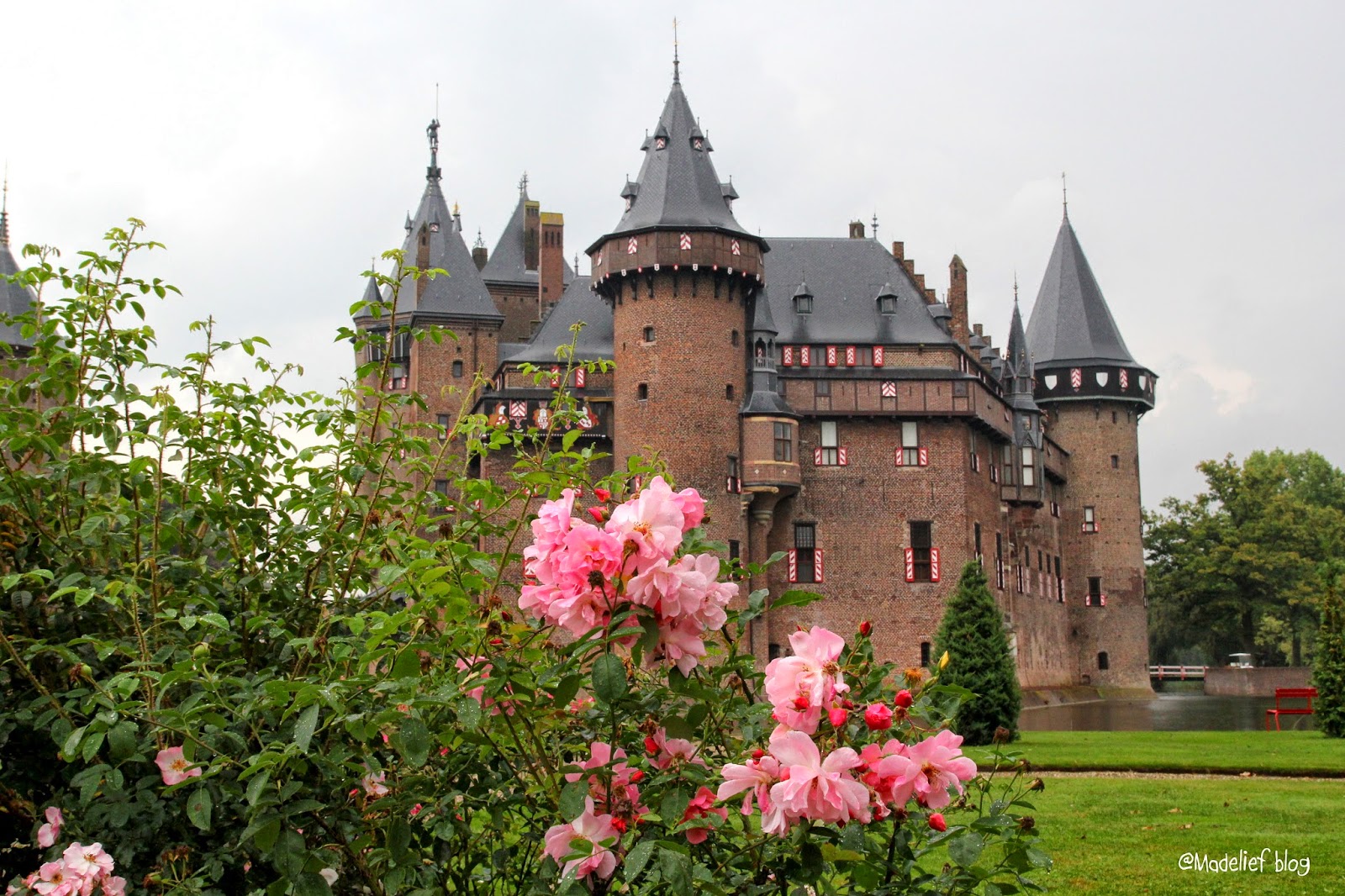 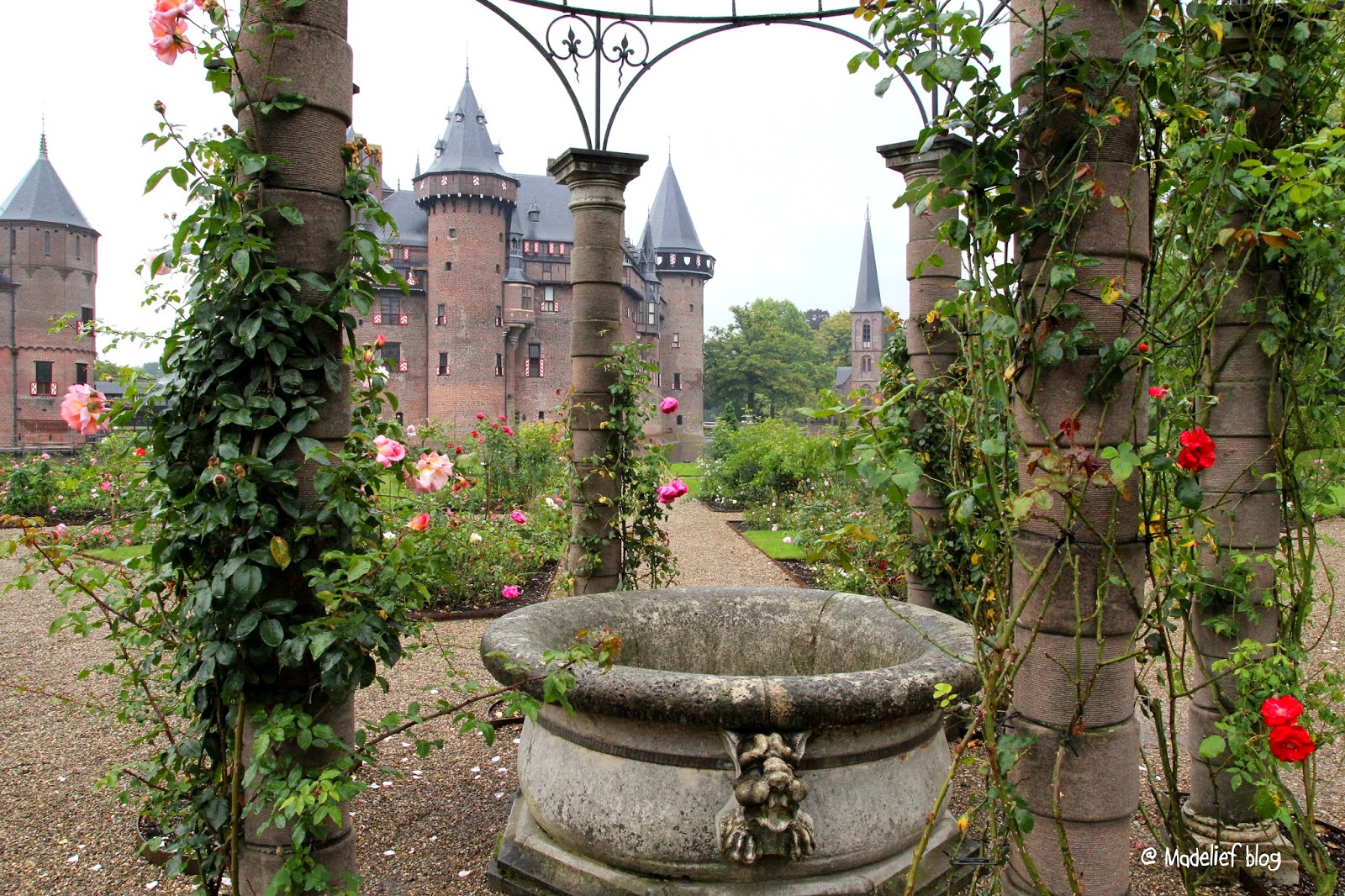 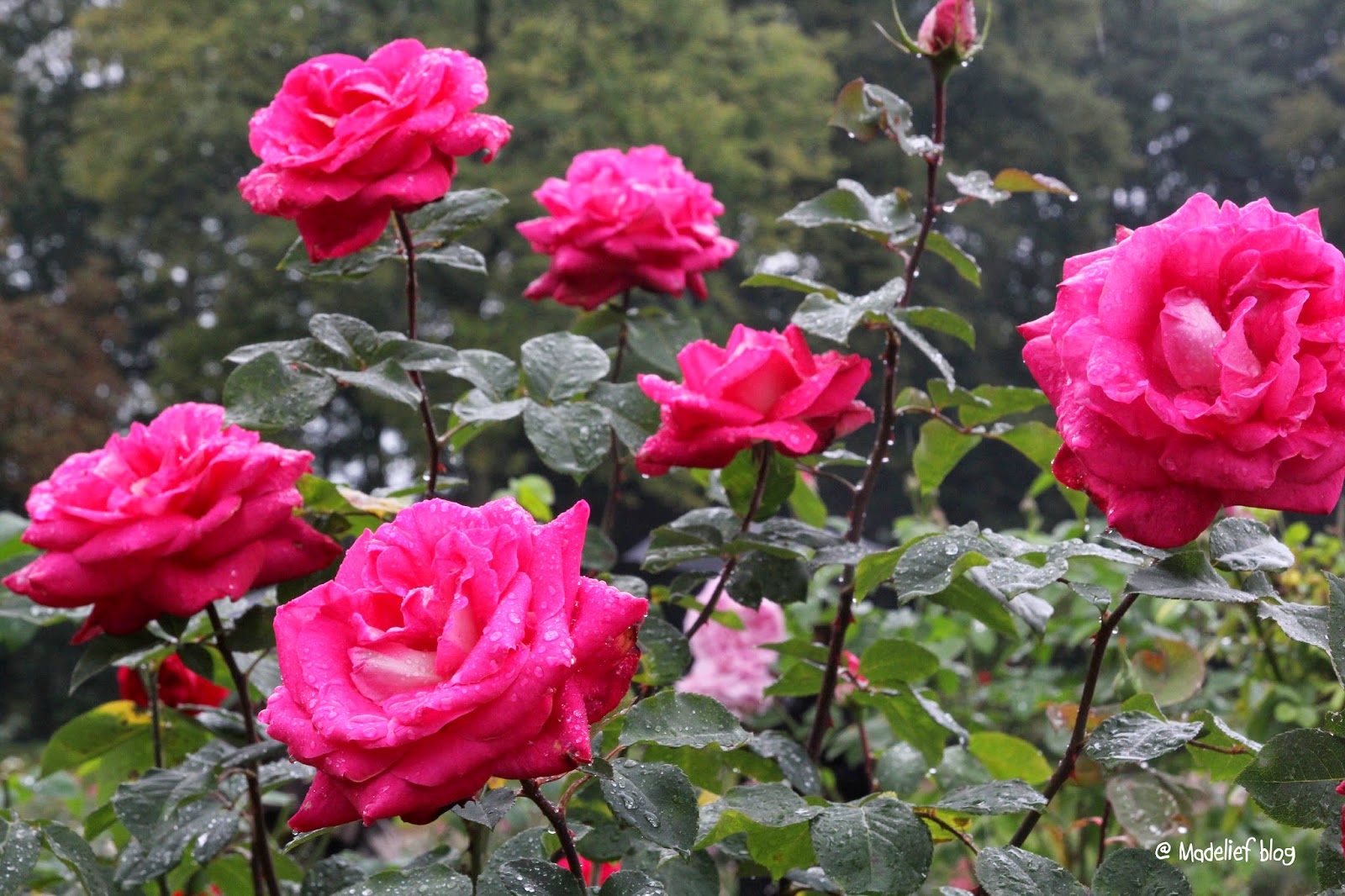 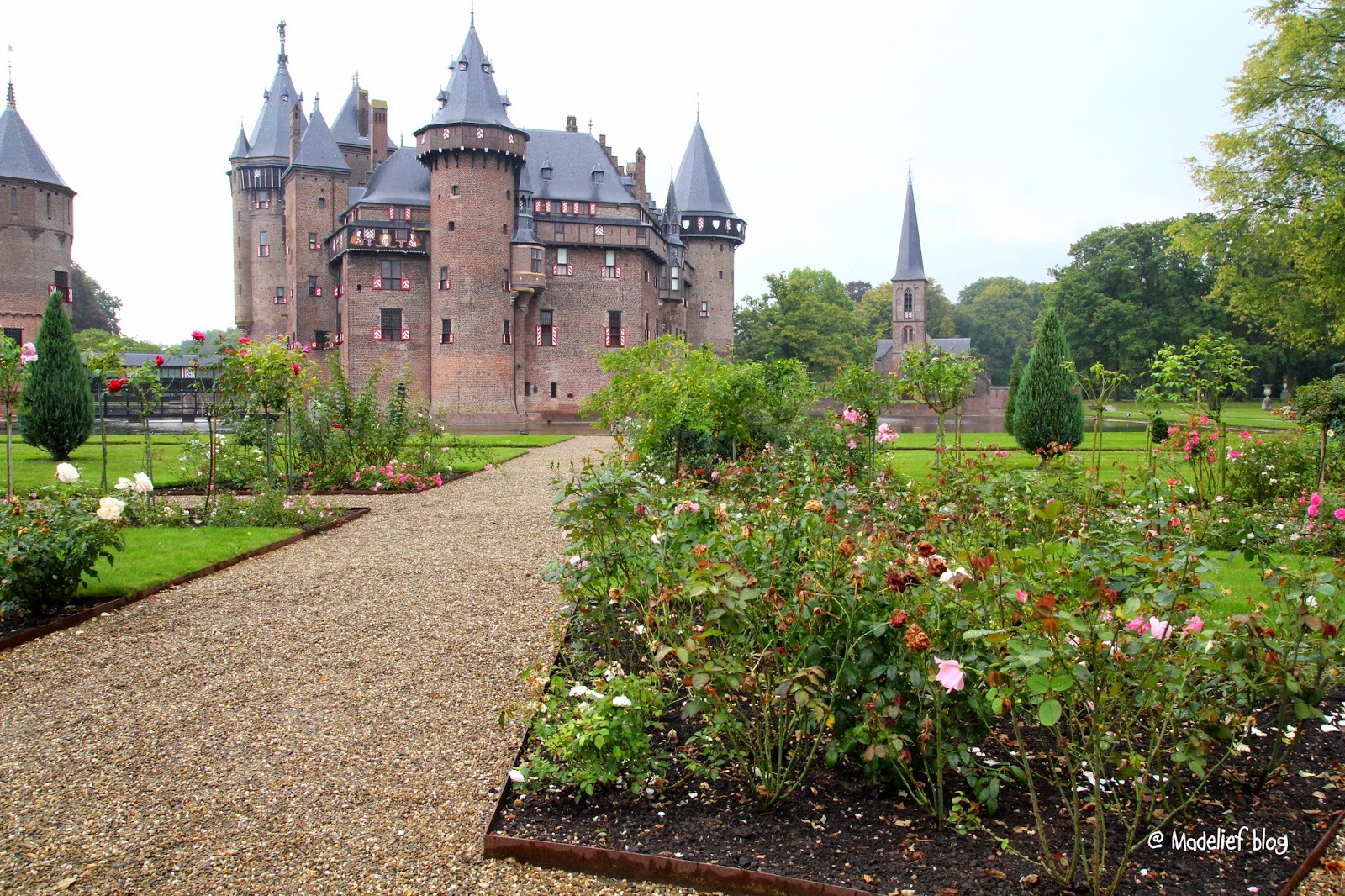 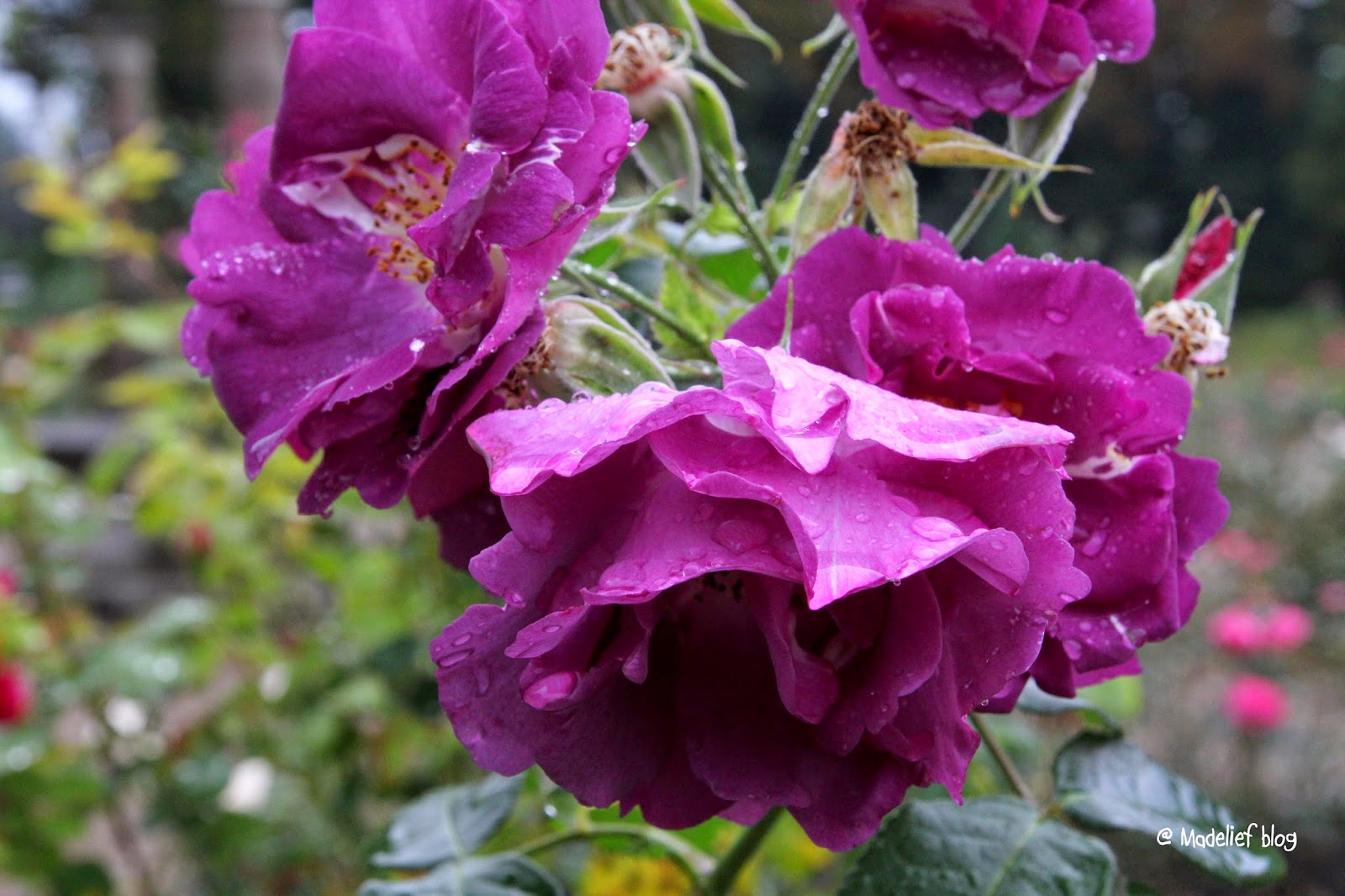 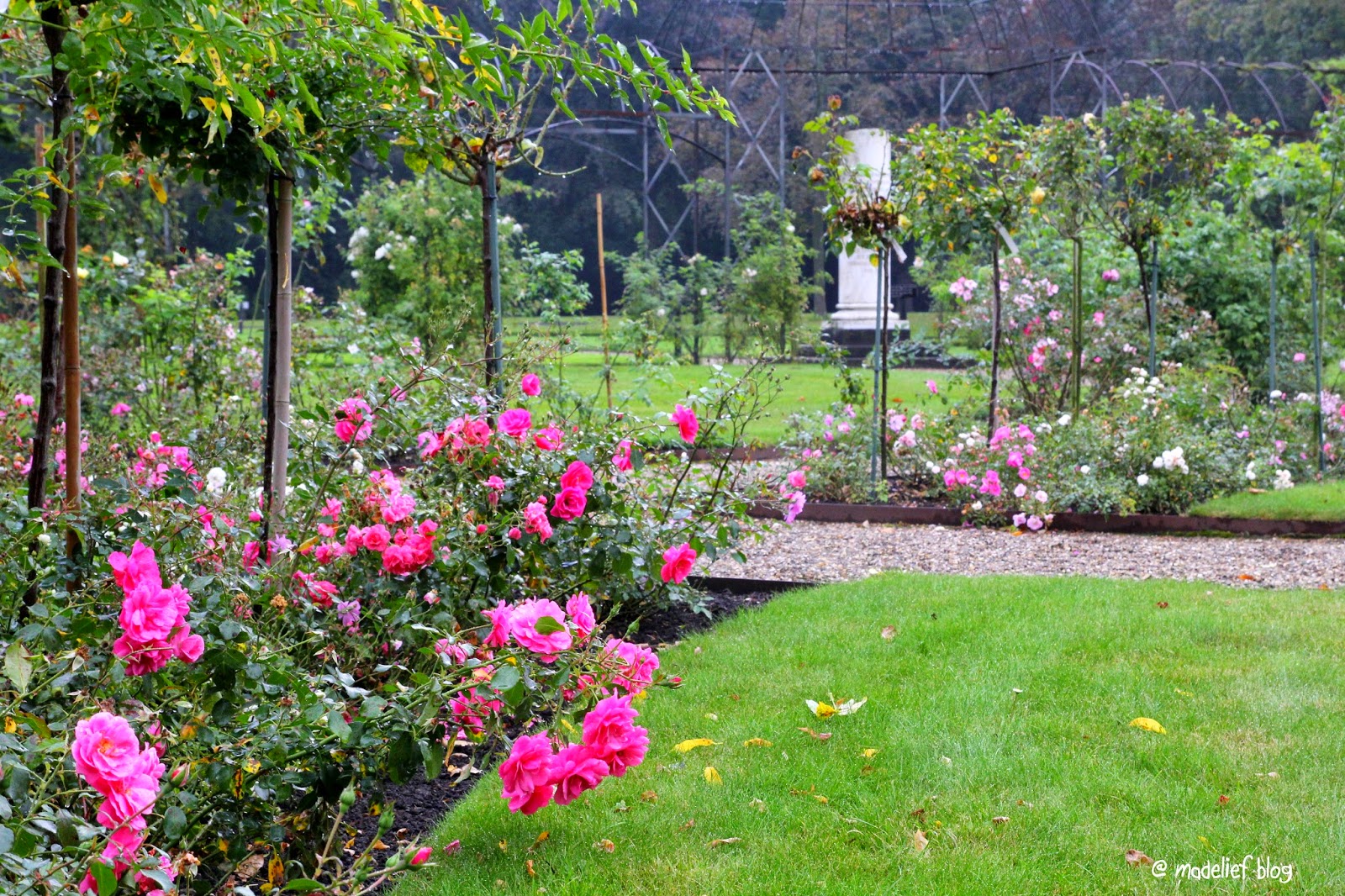 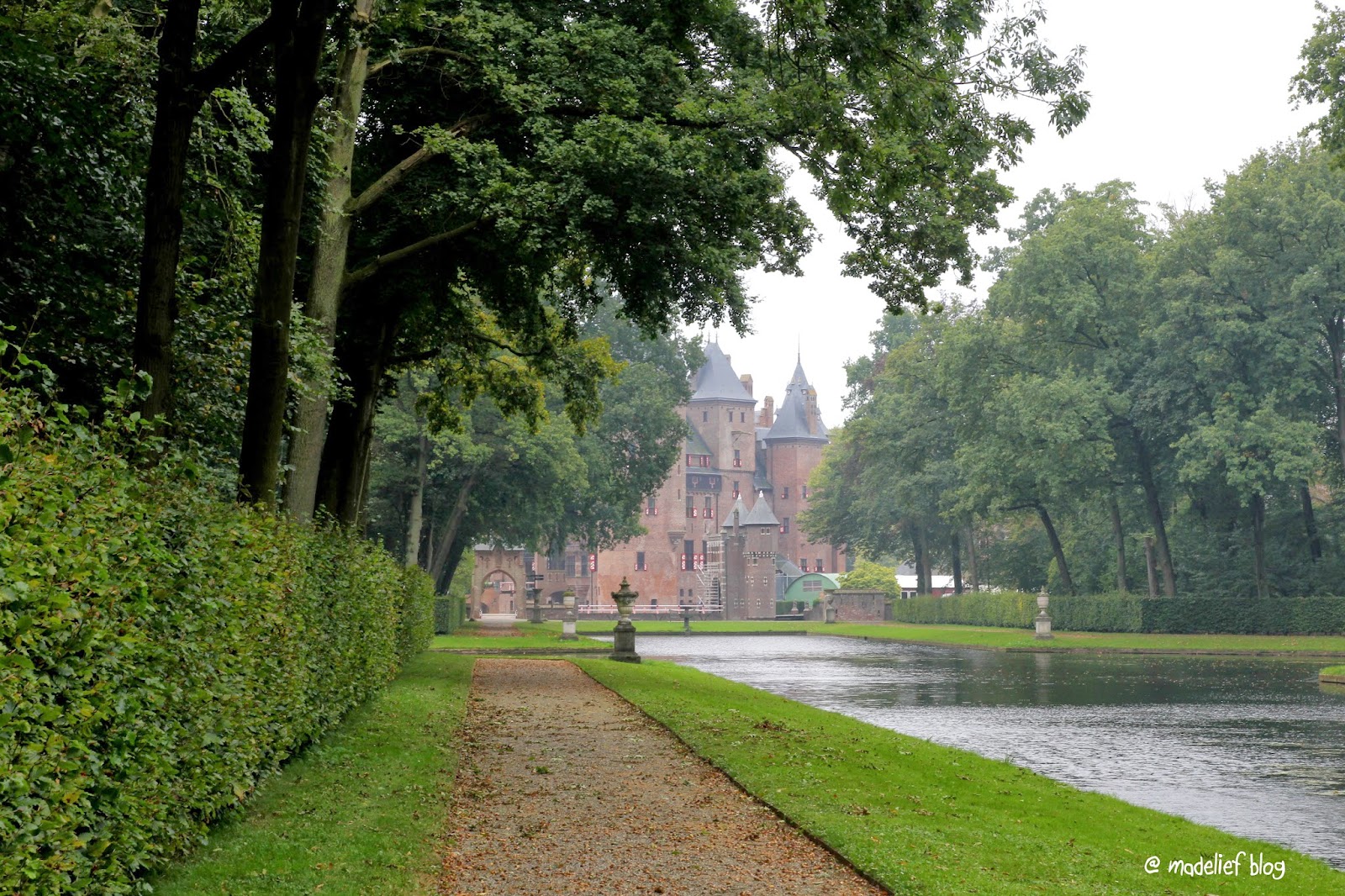 When you approach De Haar castle, you think it was built in the Middle Ages. Nothing is further from the truth. Baron Etienne van Zuylen van Nijevelt decided to rebuilt his ancestral home on the ruins of an old castle, at the end of the 19th century. Sparing neither cost nor effort. The Dutch architect Pierre Cuijpers was given the job. He built the castle in neo classical style. It was finished at the beginning of the 20th century. Although it looked medieval, it had modern comfort, like a well equipped kitchen, a central heating system and hot and cold water in most rooms.

The last baron, who passed away in 2011, used to visit the castle in September. He gave sumptuous dinner parties for his family and friends. Among his friends were celebrities like Roger Moore, Brigit Bardot and Maria Callas. For this event he flew in a well known cook from Paris, who would prepare the meals for him and his guests.

The foundation who now runs the castle, decided to give culinary tours, which you can join. Showing you the kitchens, wine cellar, sitting rooms, dining rooms etc. To celebrate the birthday of one of my friends, who is a good amateur cook, we decided to join the tour. We hoped the chef, who is quite a stunner for his age, would be the one to show us around. You can imagine our disappointment when this wasn't the case and we got a tour guide instead. Although enthusiastic and a good story teller, he was not nearly as handsome as the man himself! Ha, ha! We hoped to hear some culinary secrets too, but alas..... Nevertheless it was great fun and we had a good laugh :-) Furthermore, the rooms and especially the kitchen with the enormous ovens and copper pans, were really impressive. Definitely worth a visit. You can find more information at the castles website.

The castle and gardens have recently been renovated. I visited years ago, when it looked a bit neglected. Cannot tell you how surprised I was to see how beautiful it all looked now!

Wishing you a happy new week.!

* Unfortunately I wasn't allowed to take photo's inside 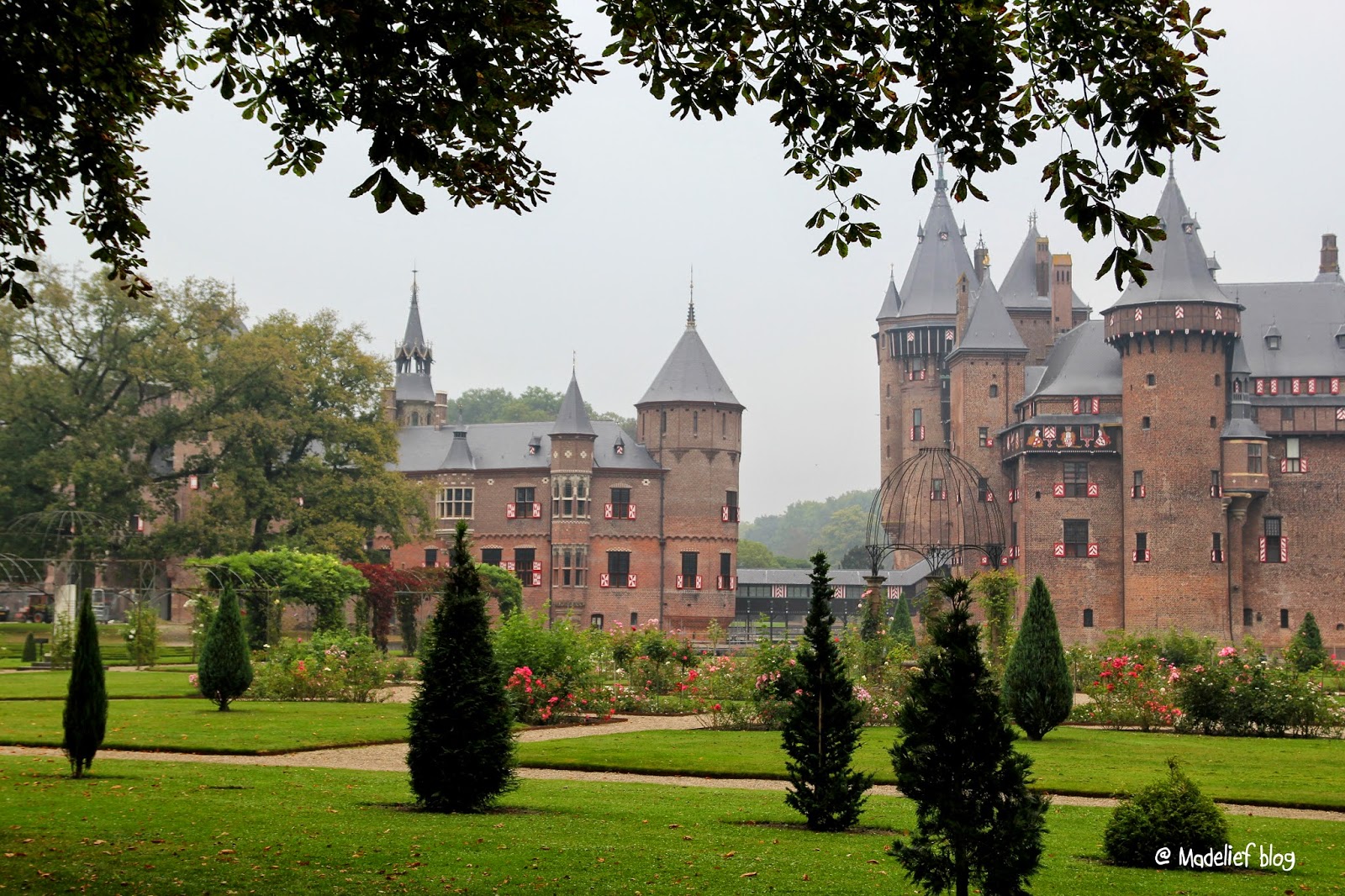 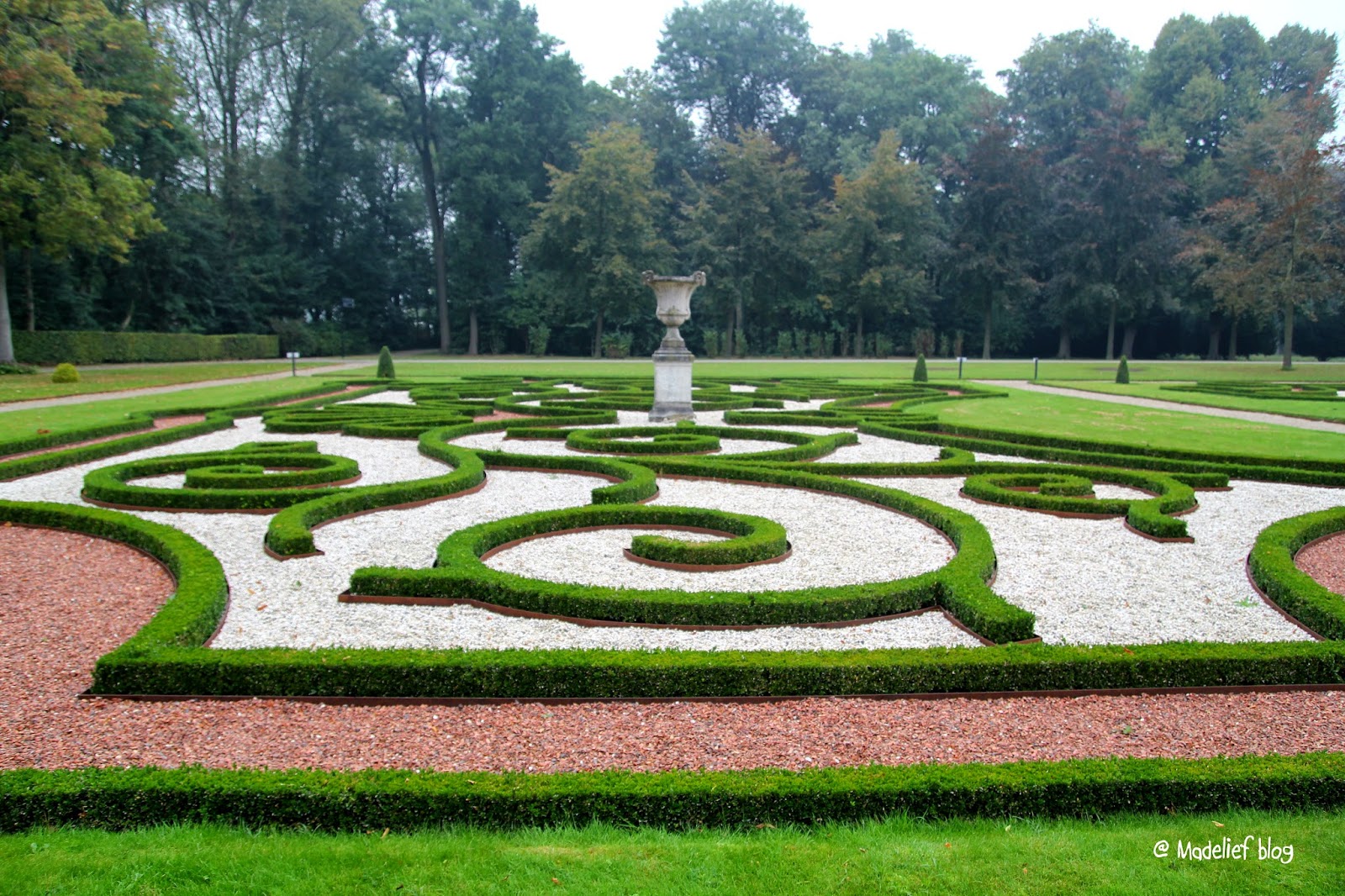 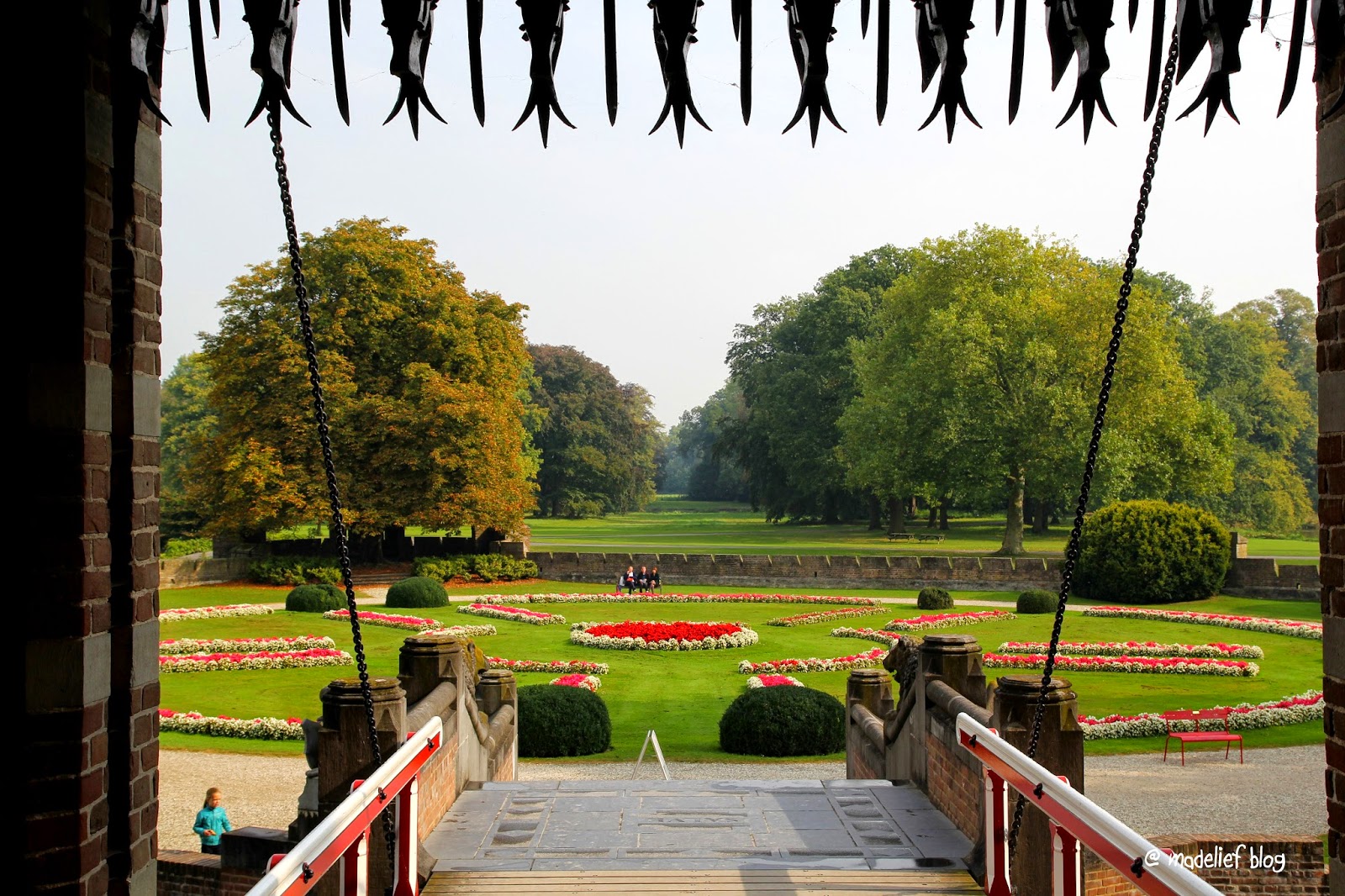 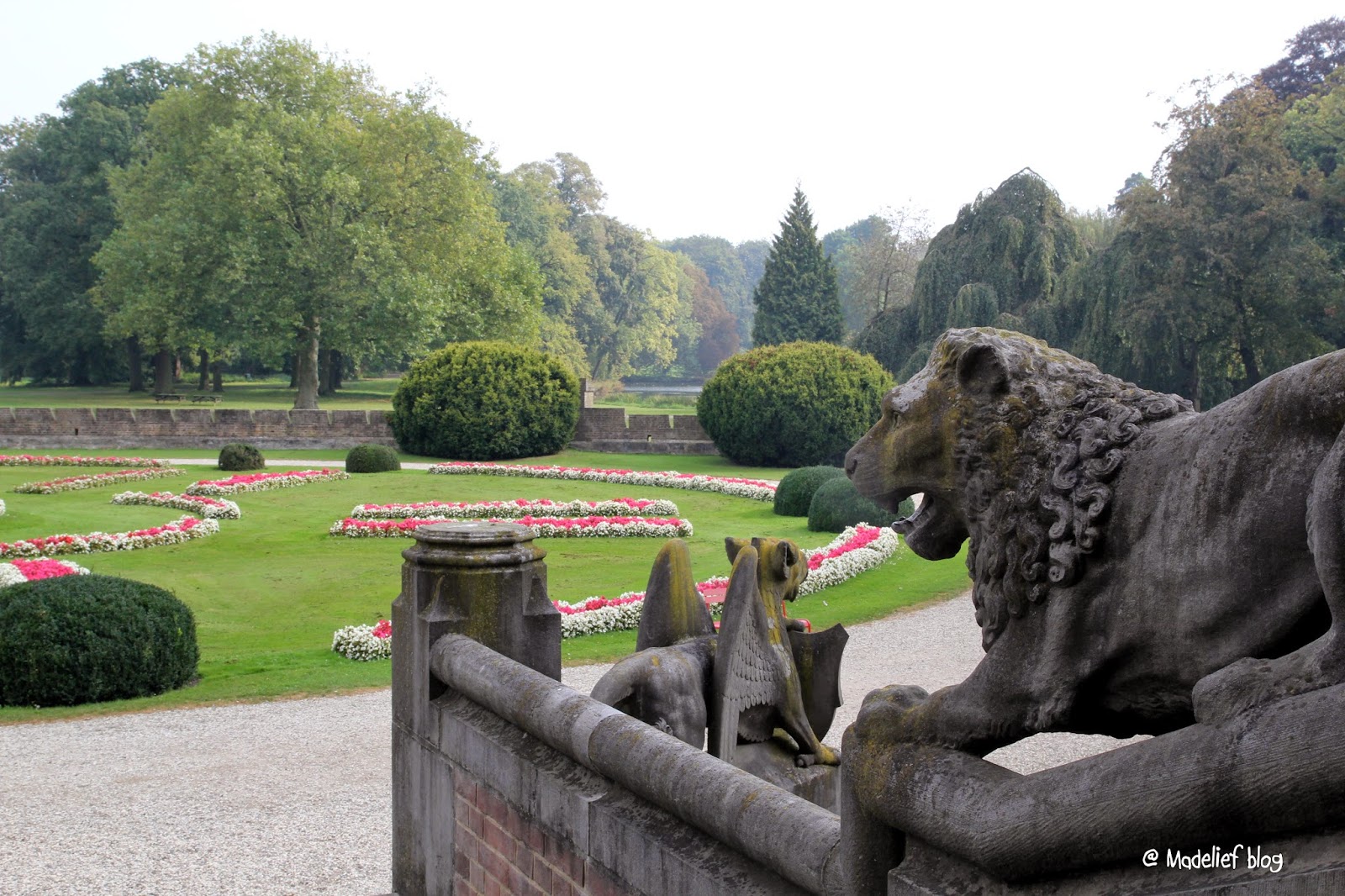 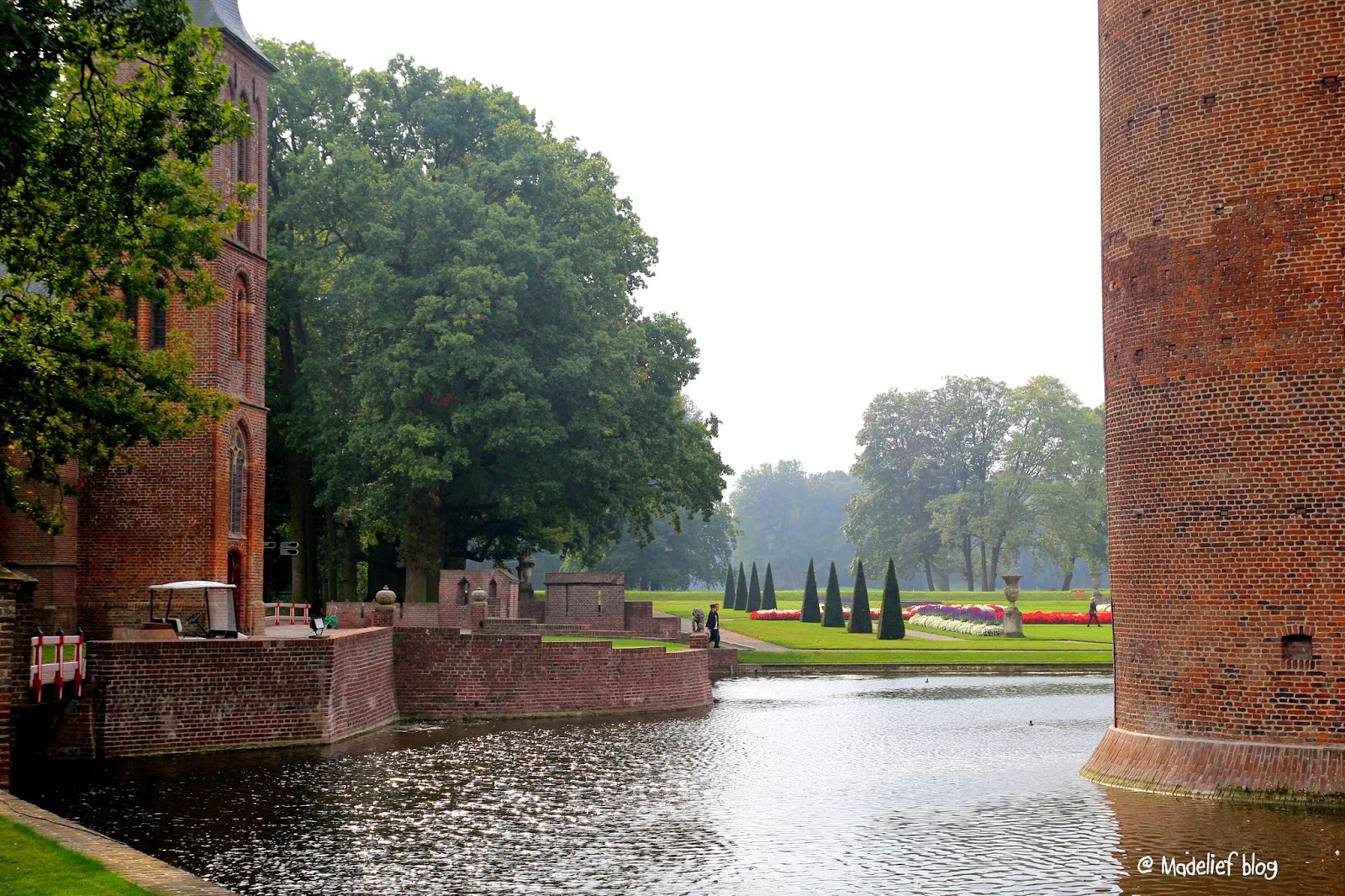 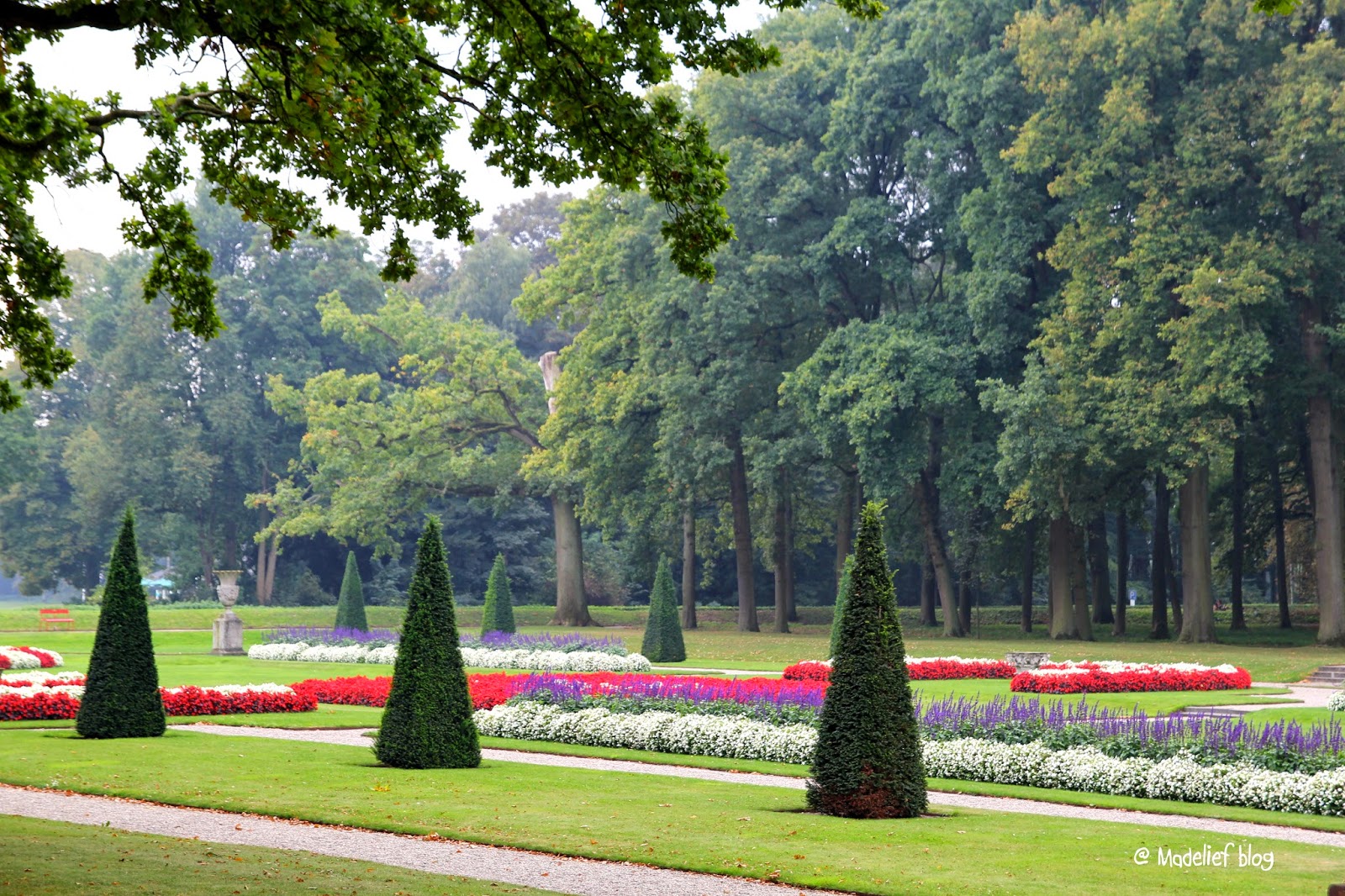 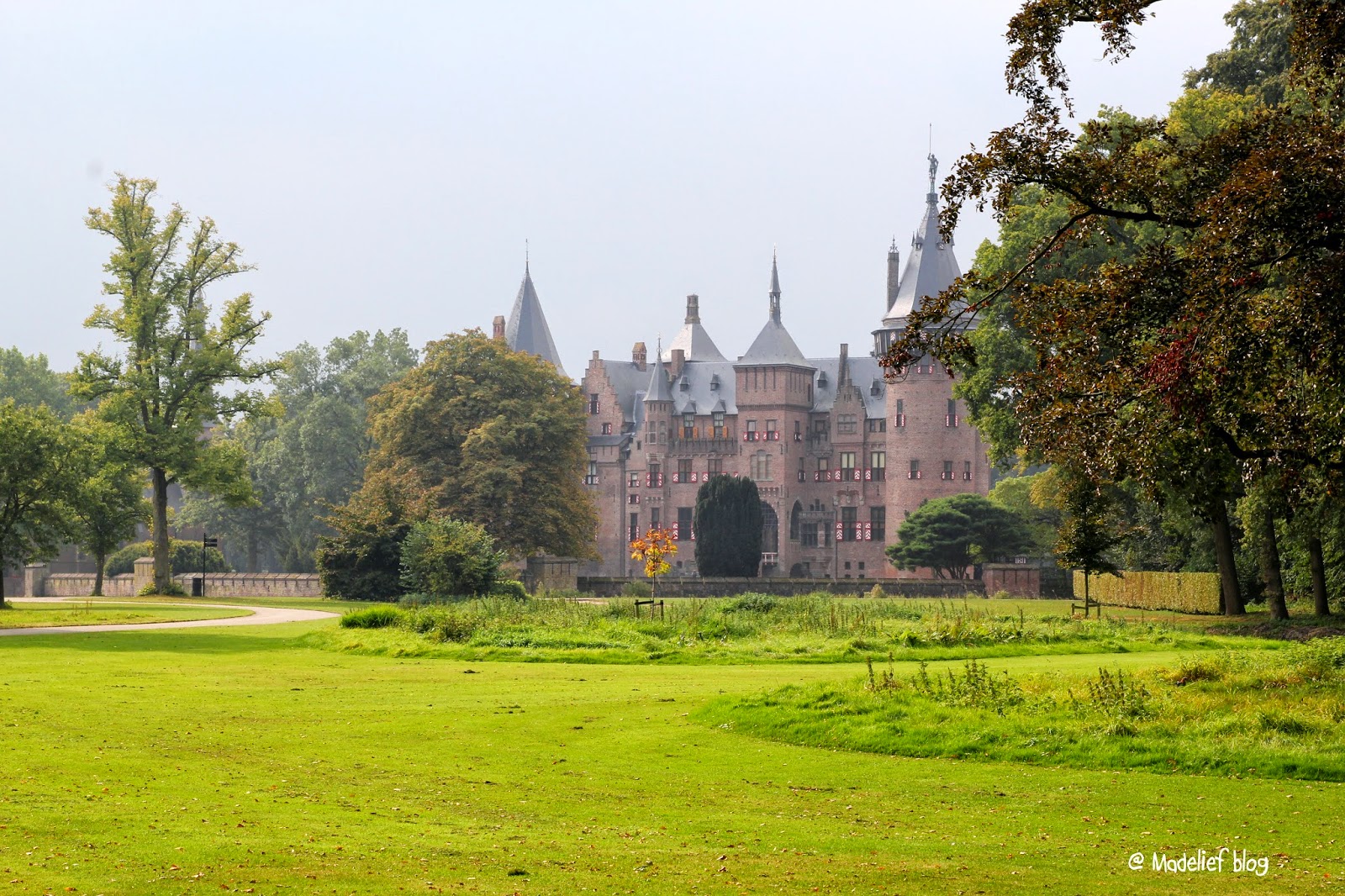 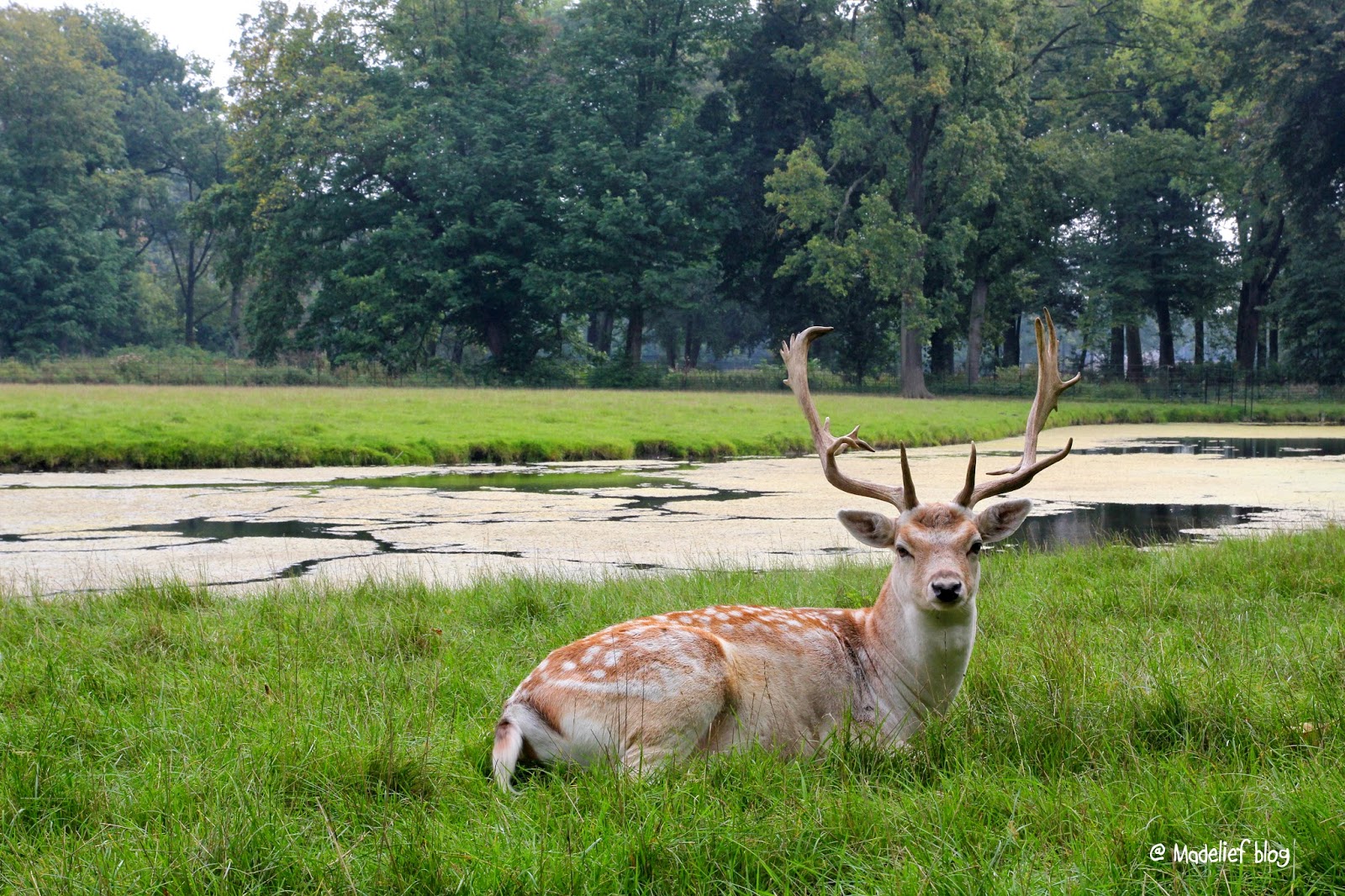 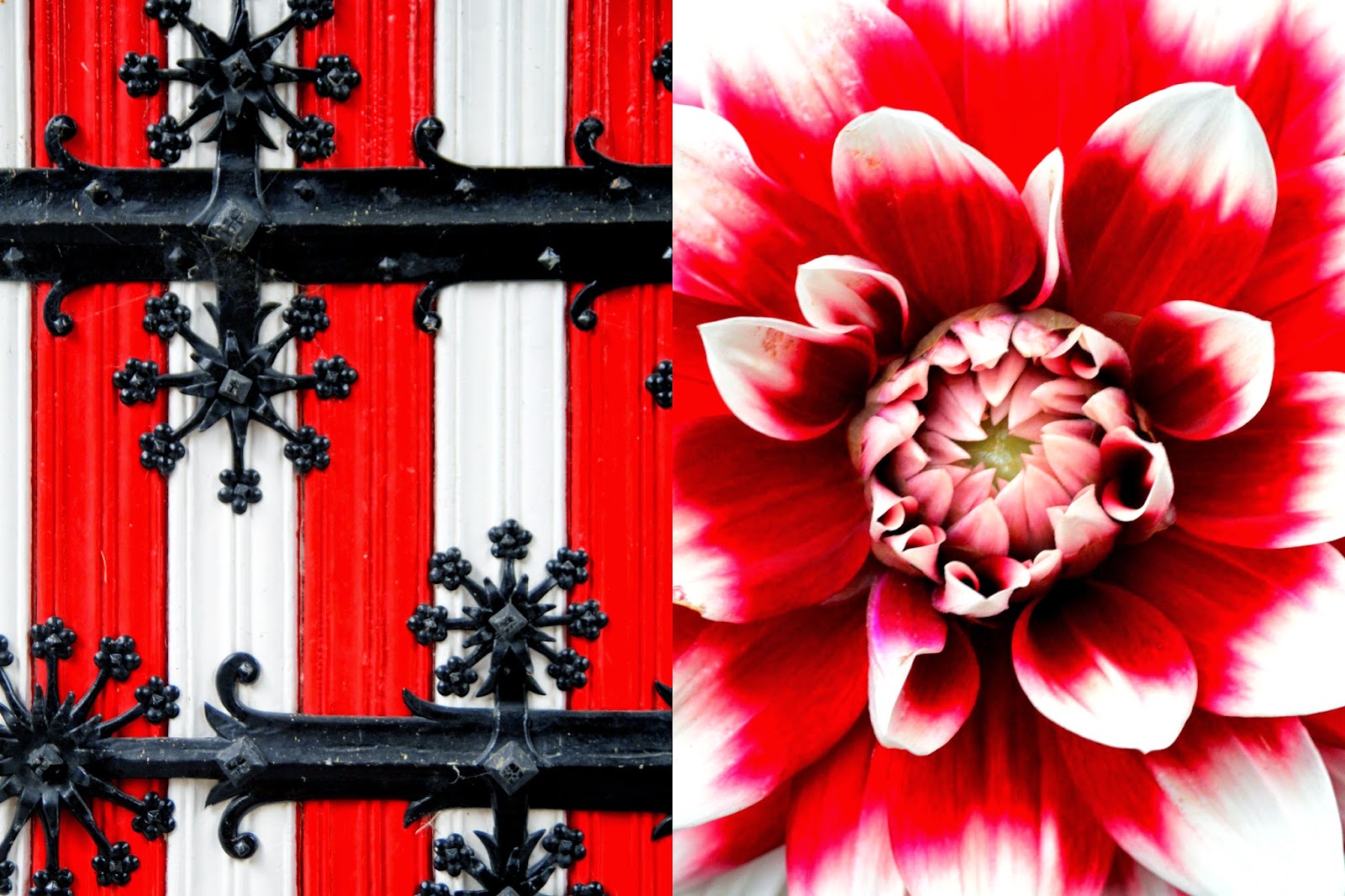 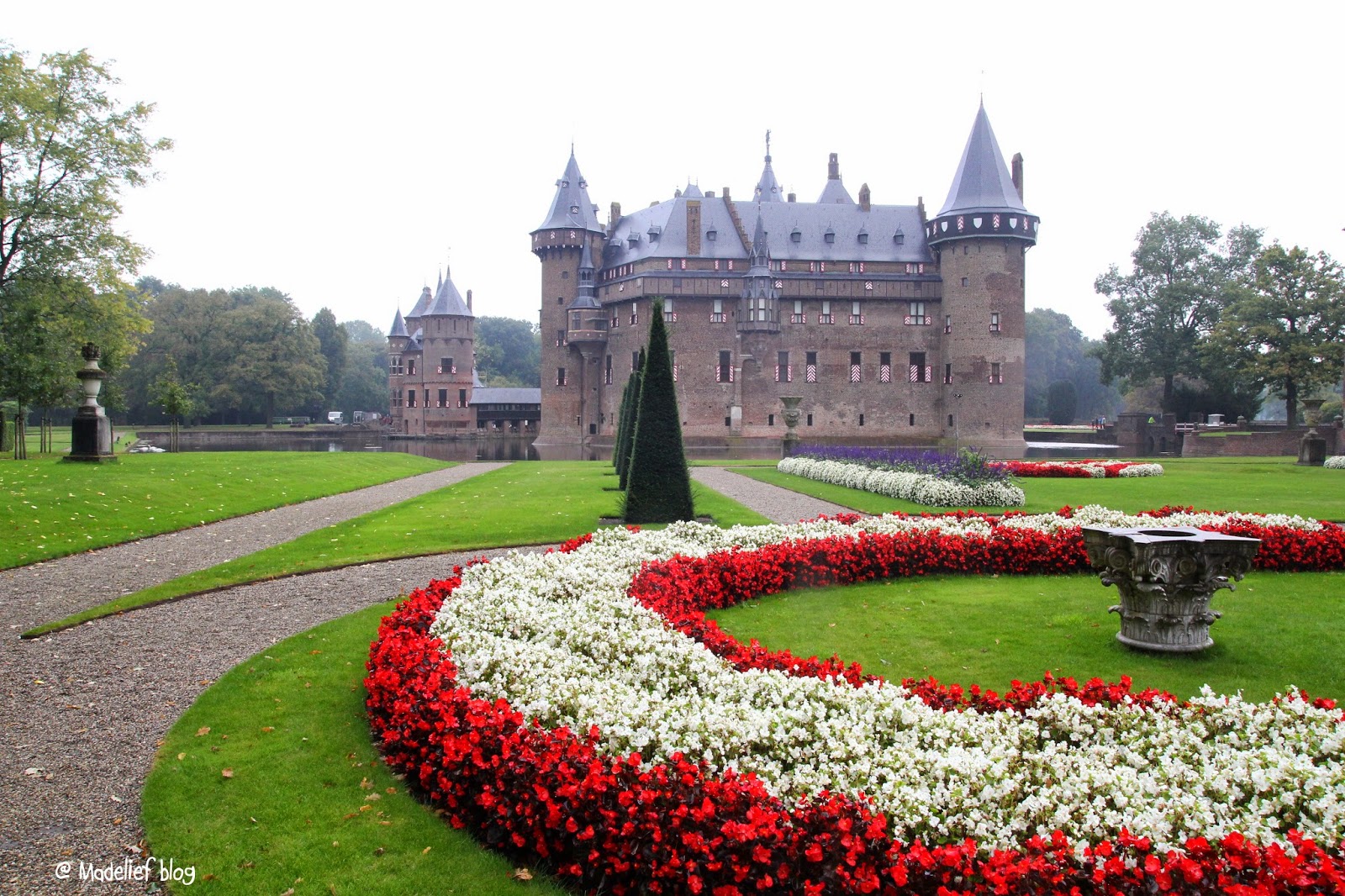 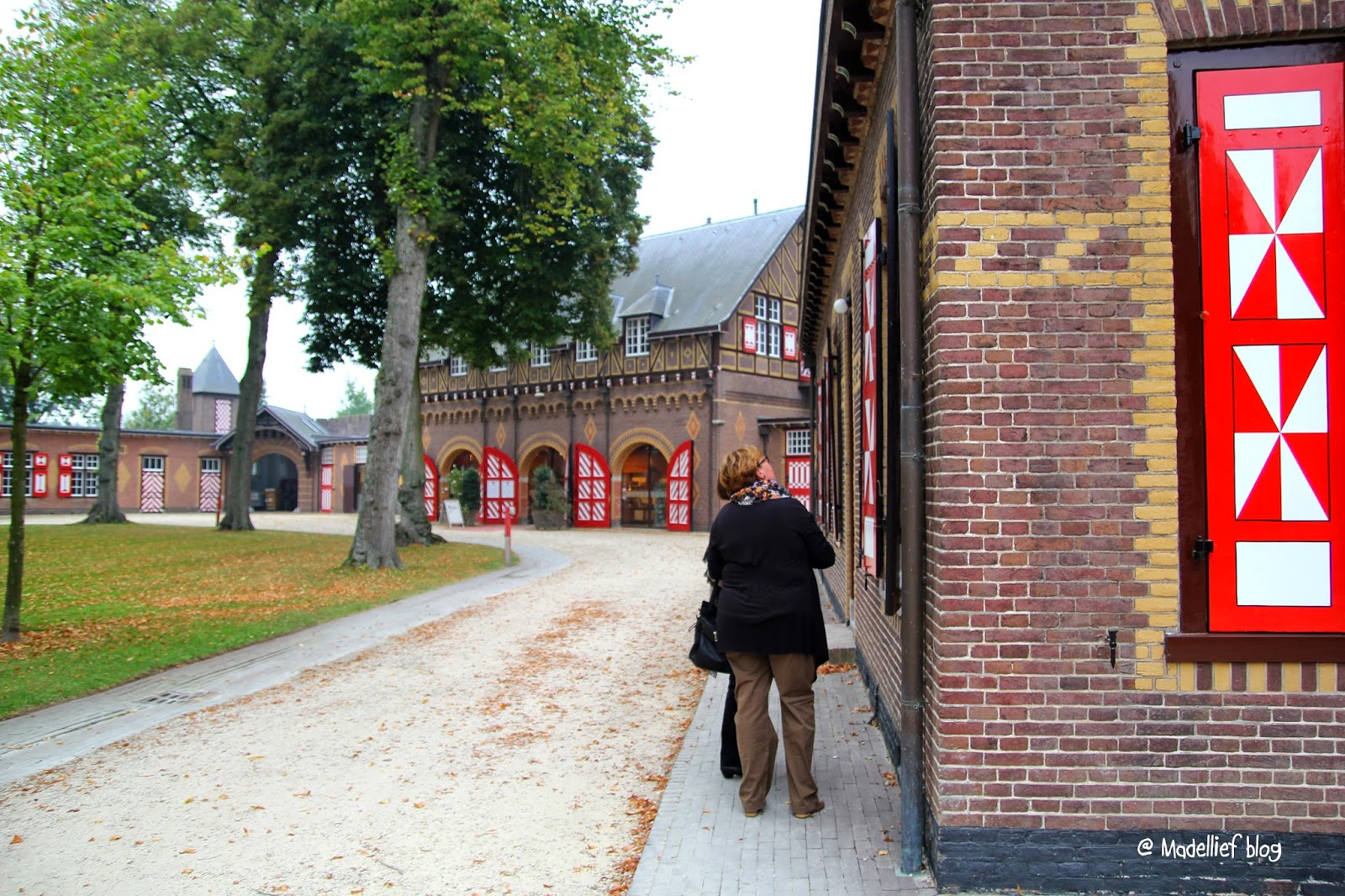 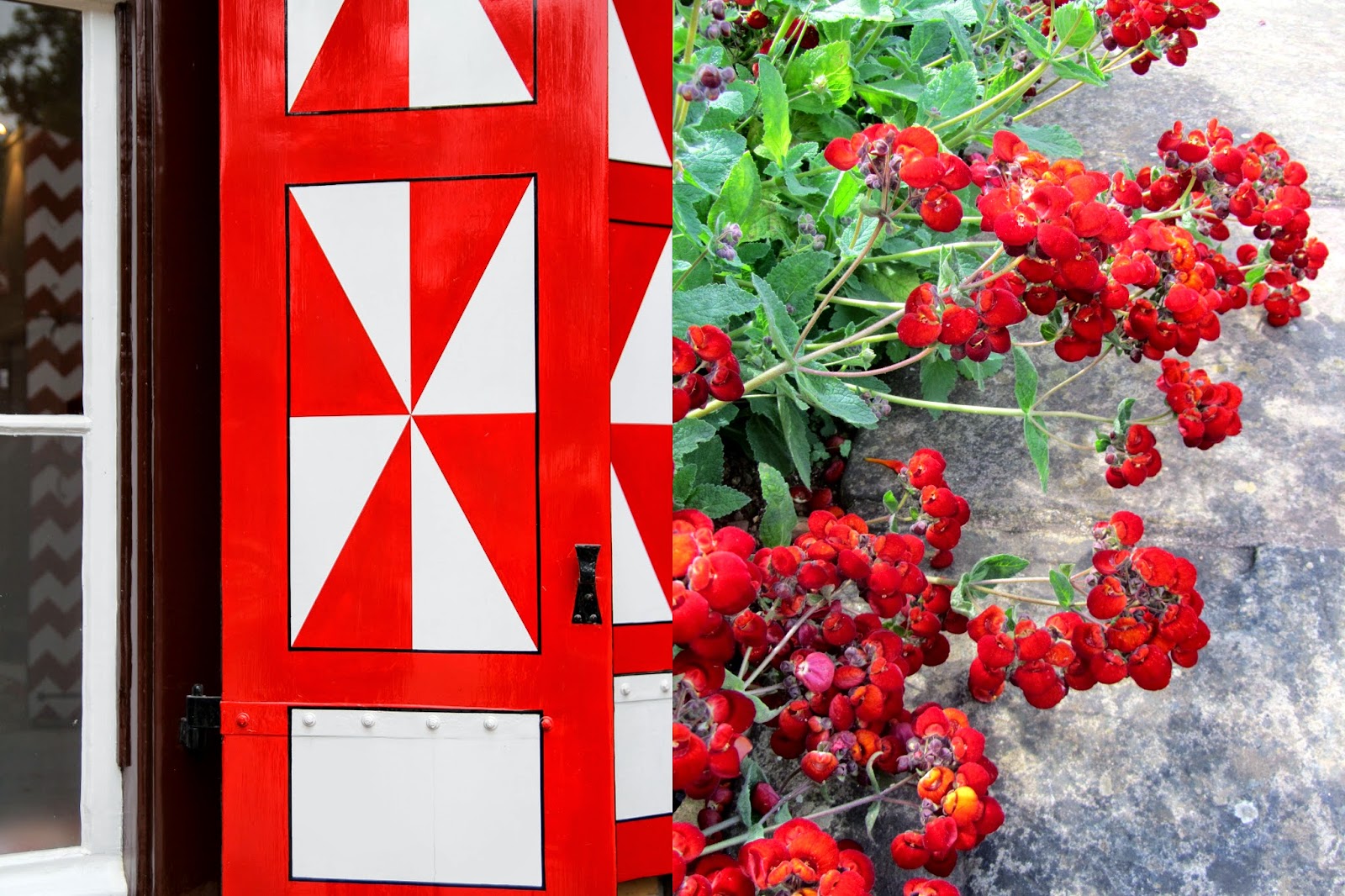 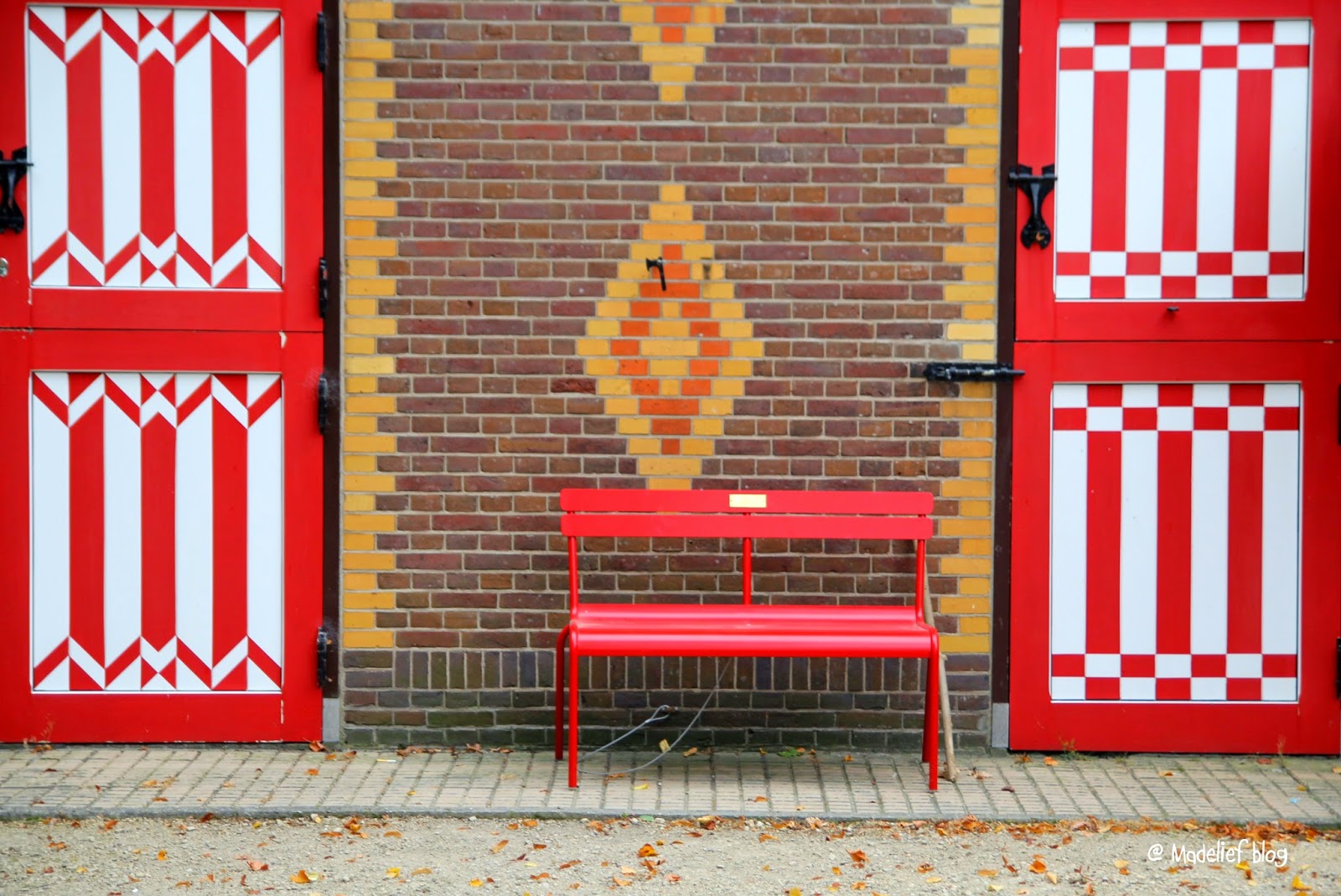