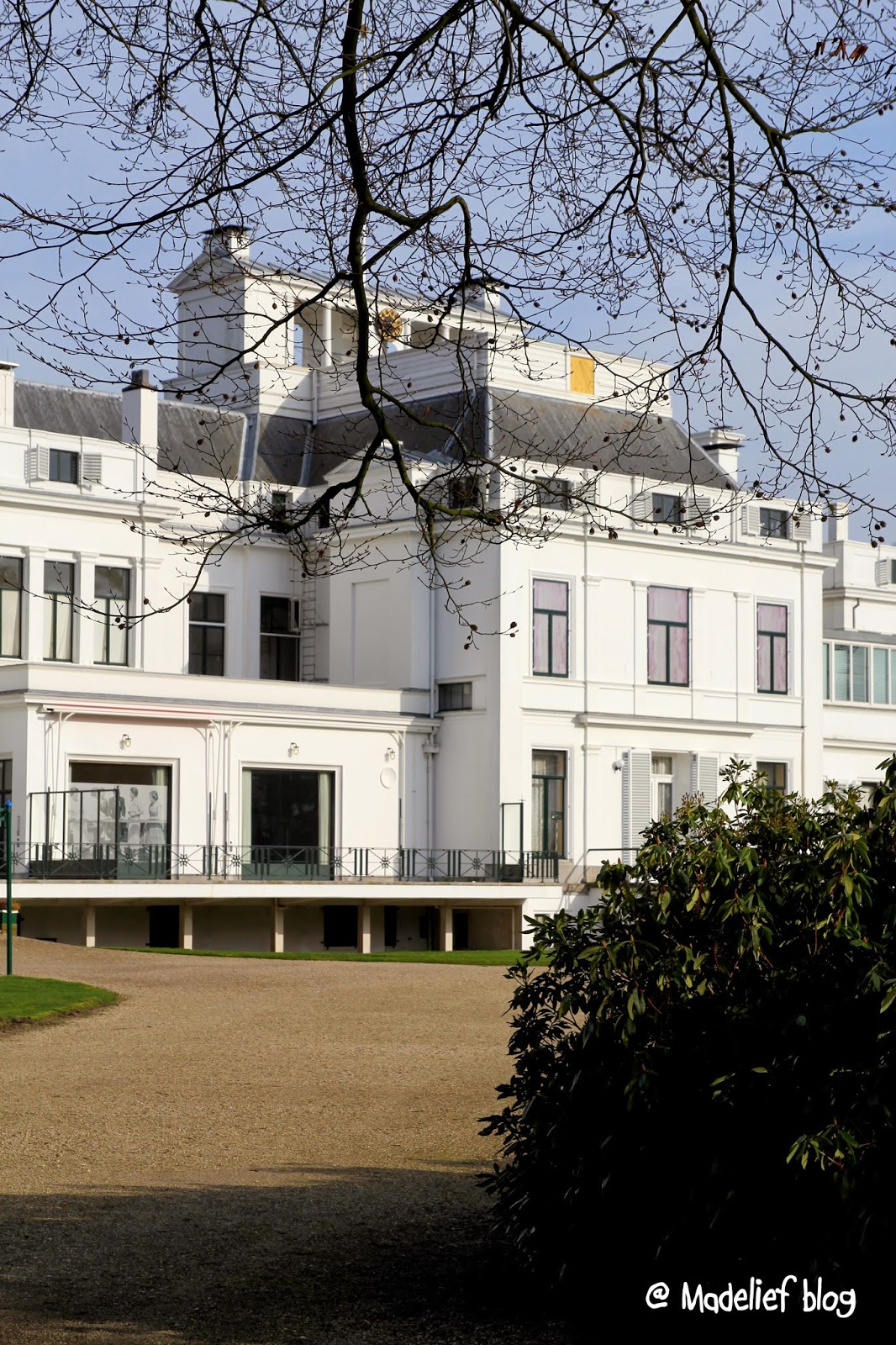 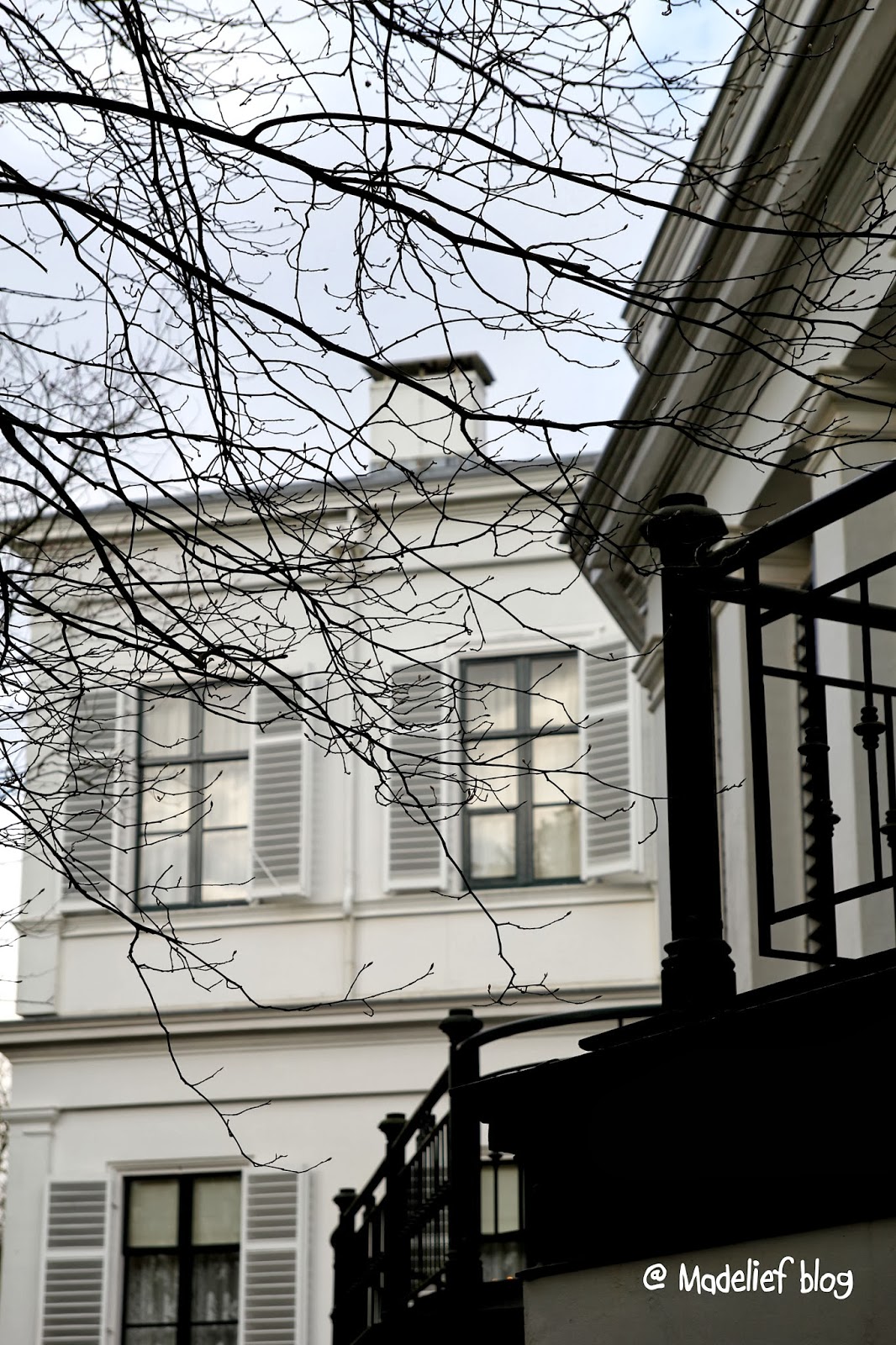 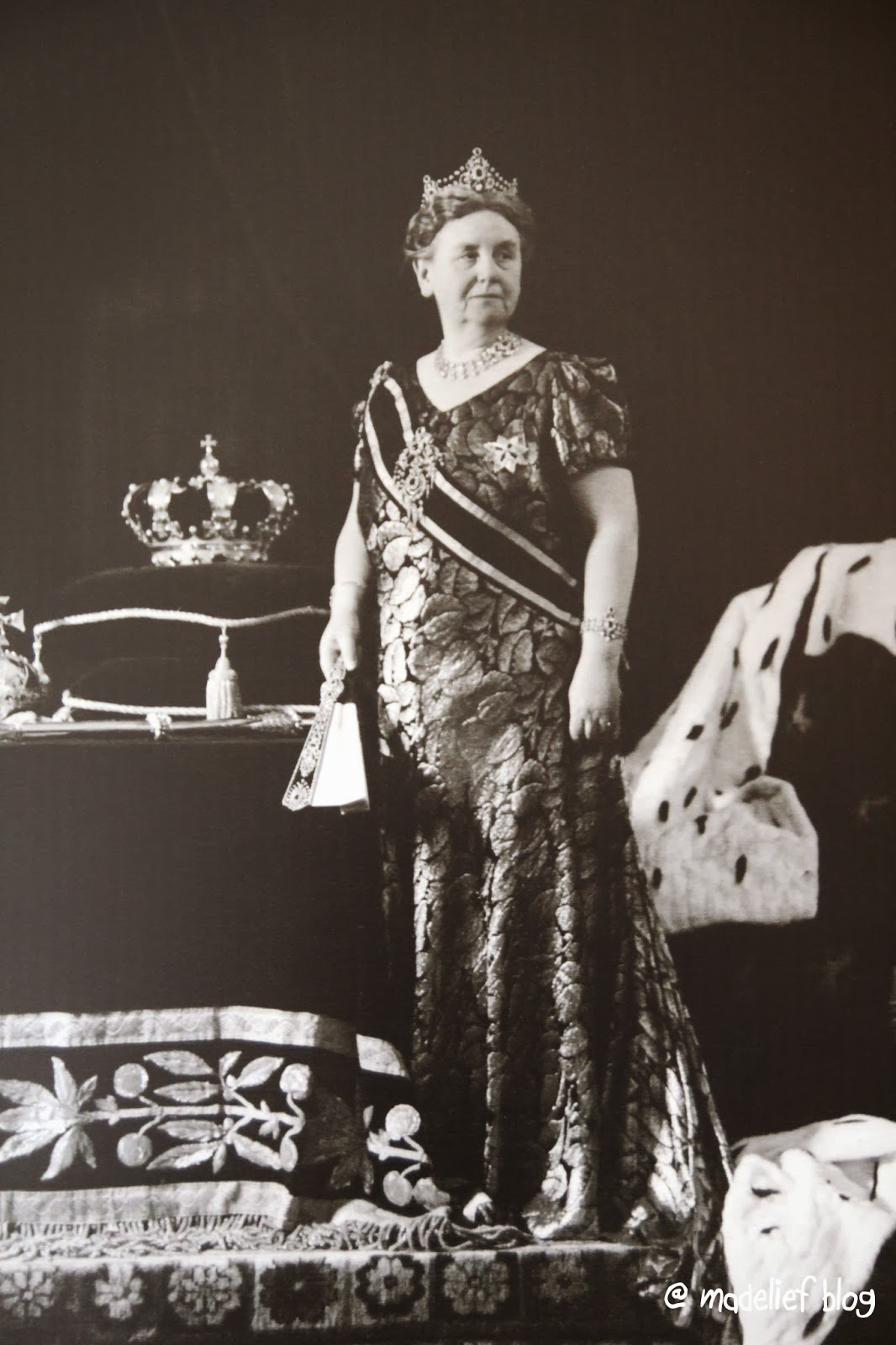 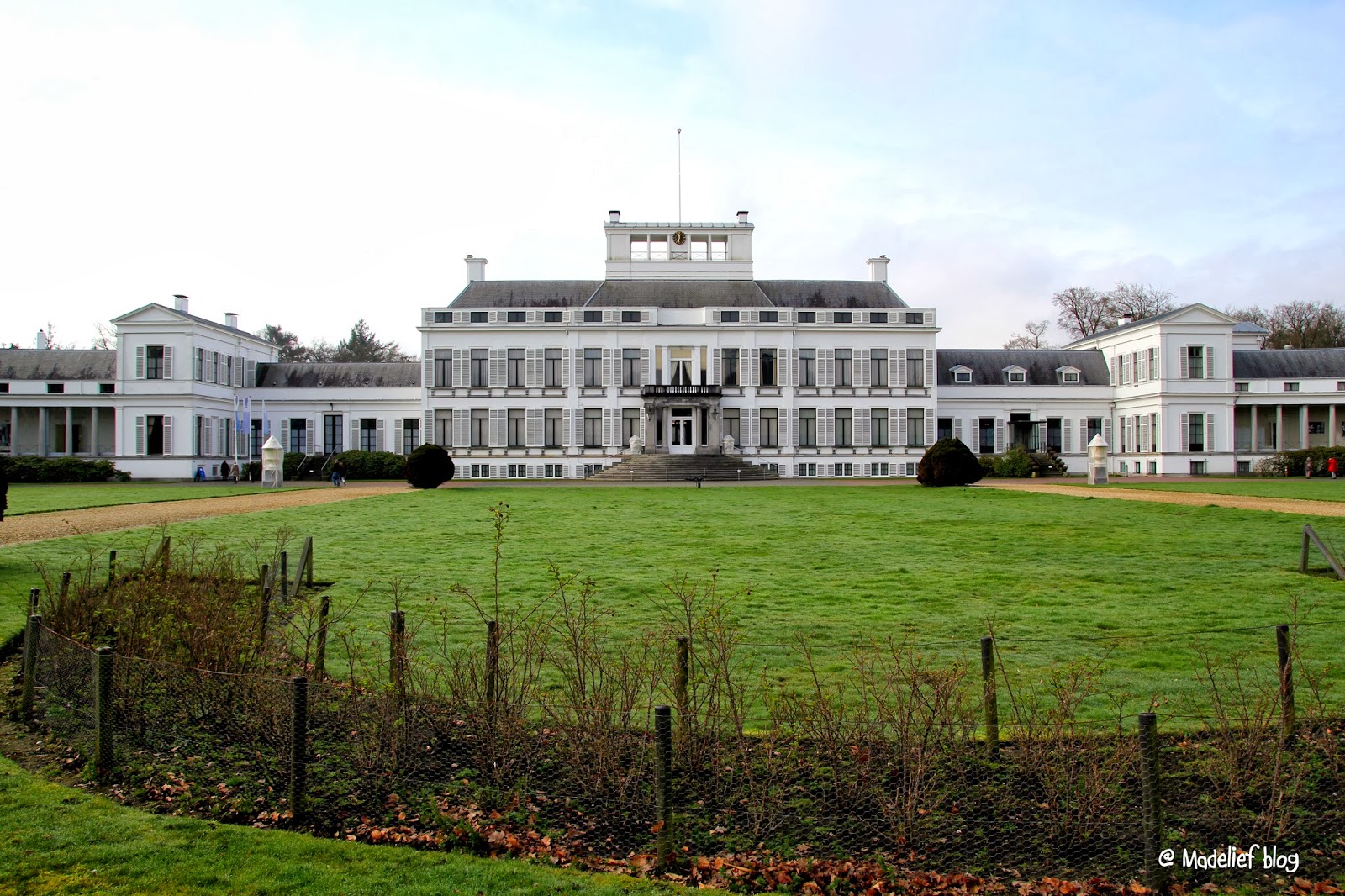 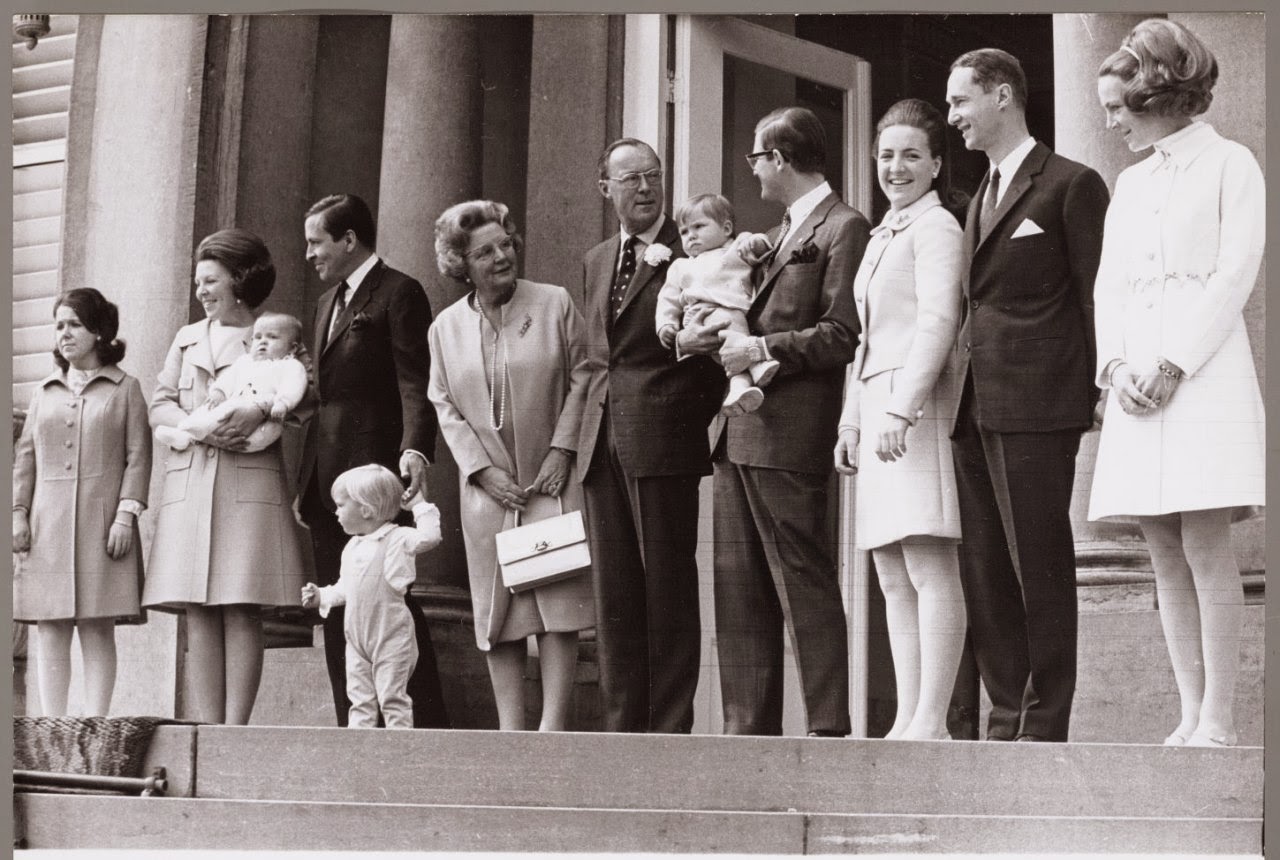 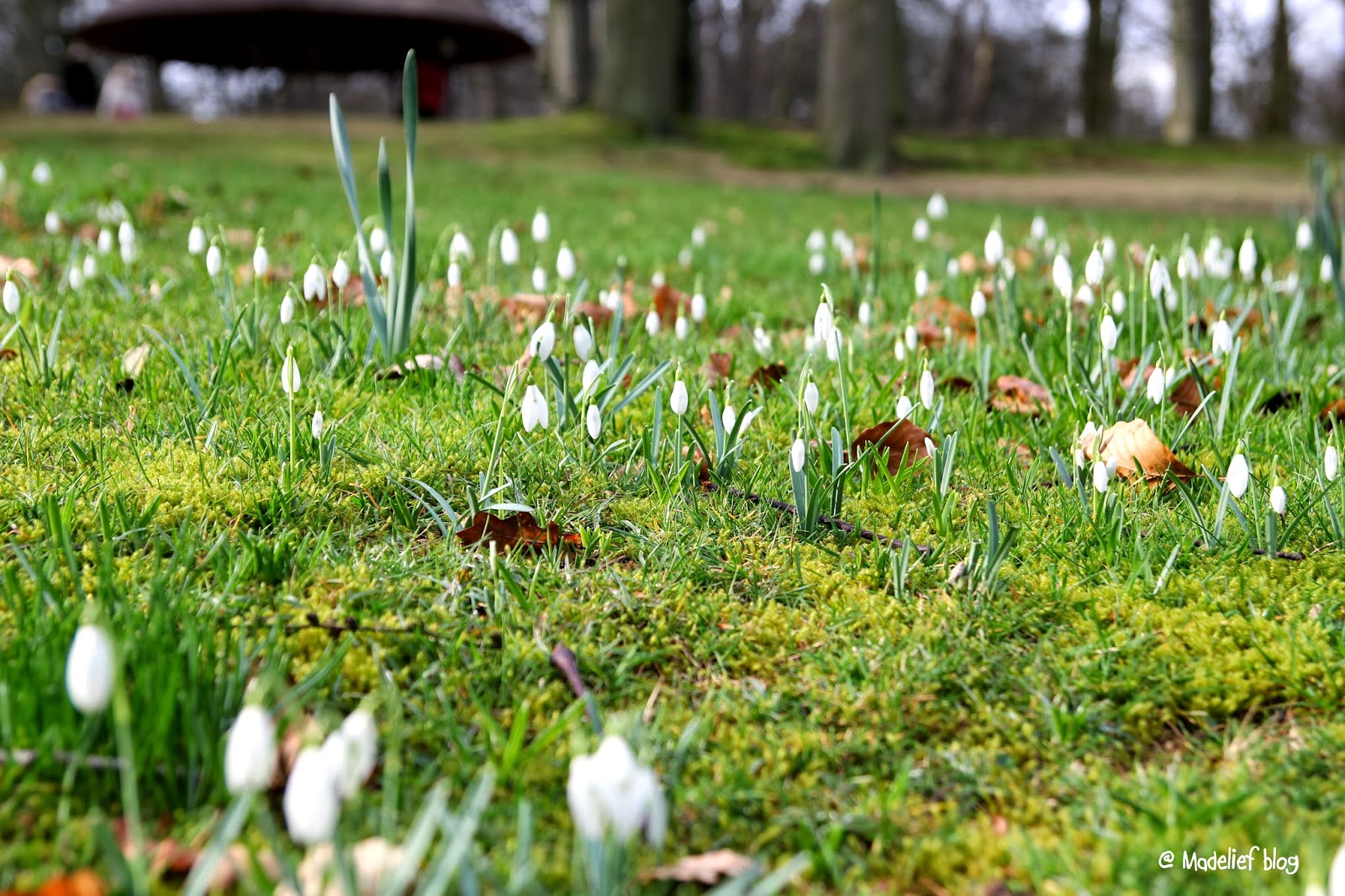 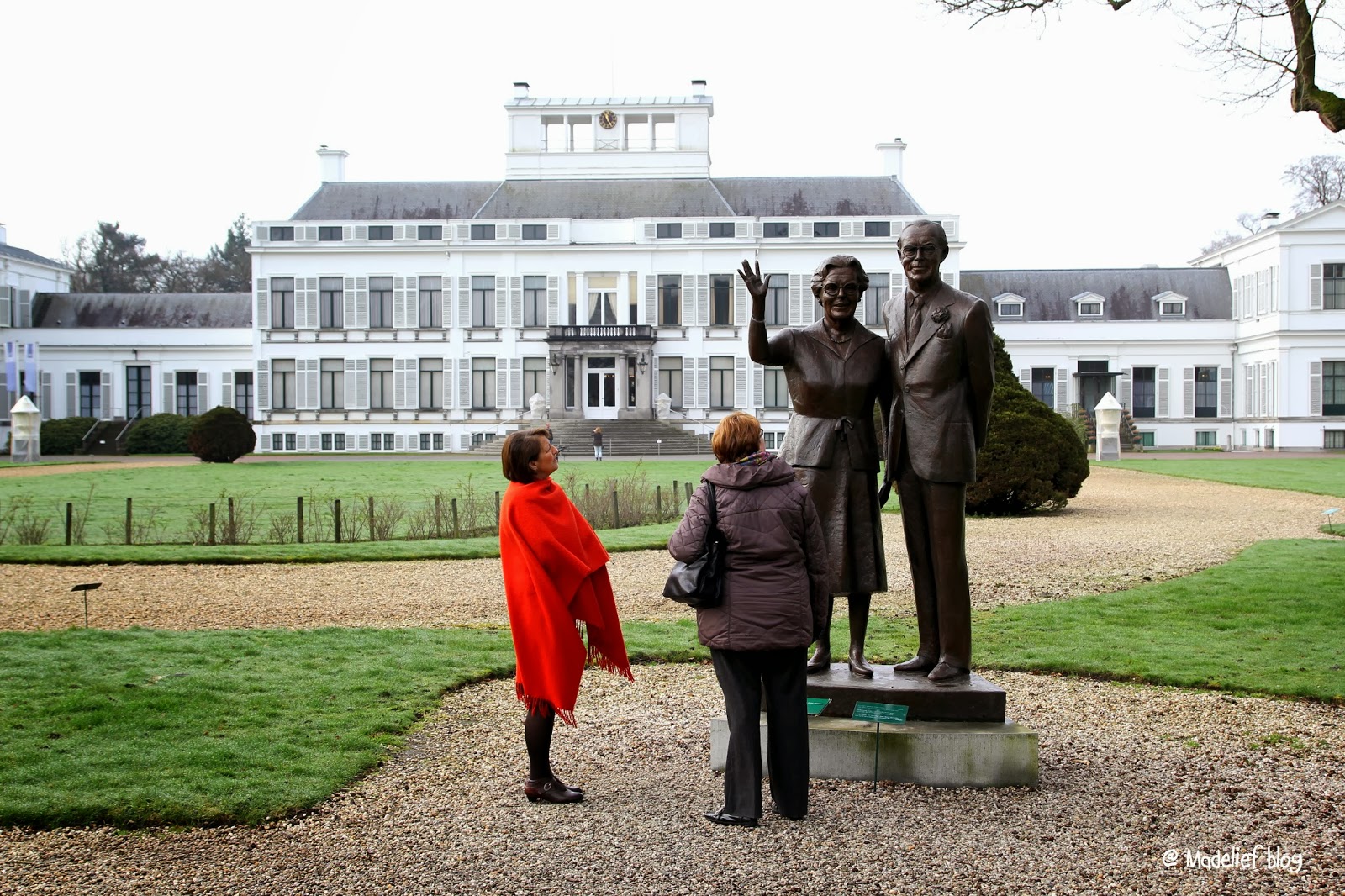 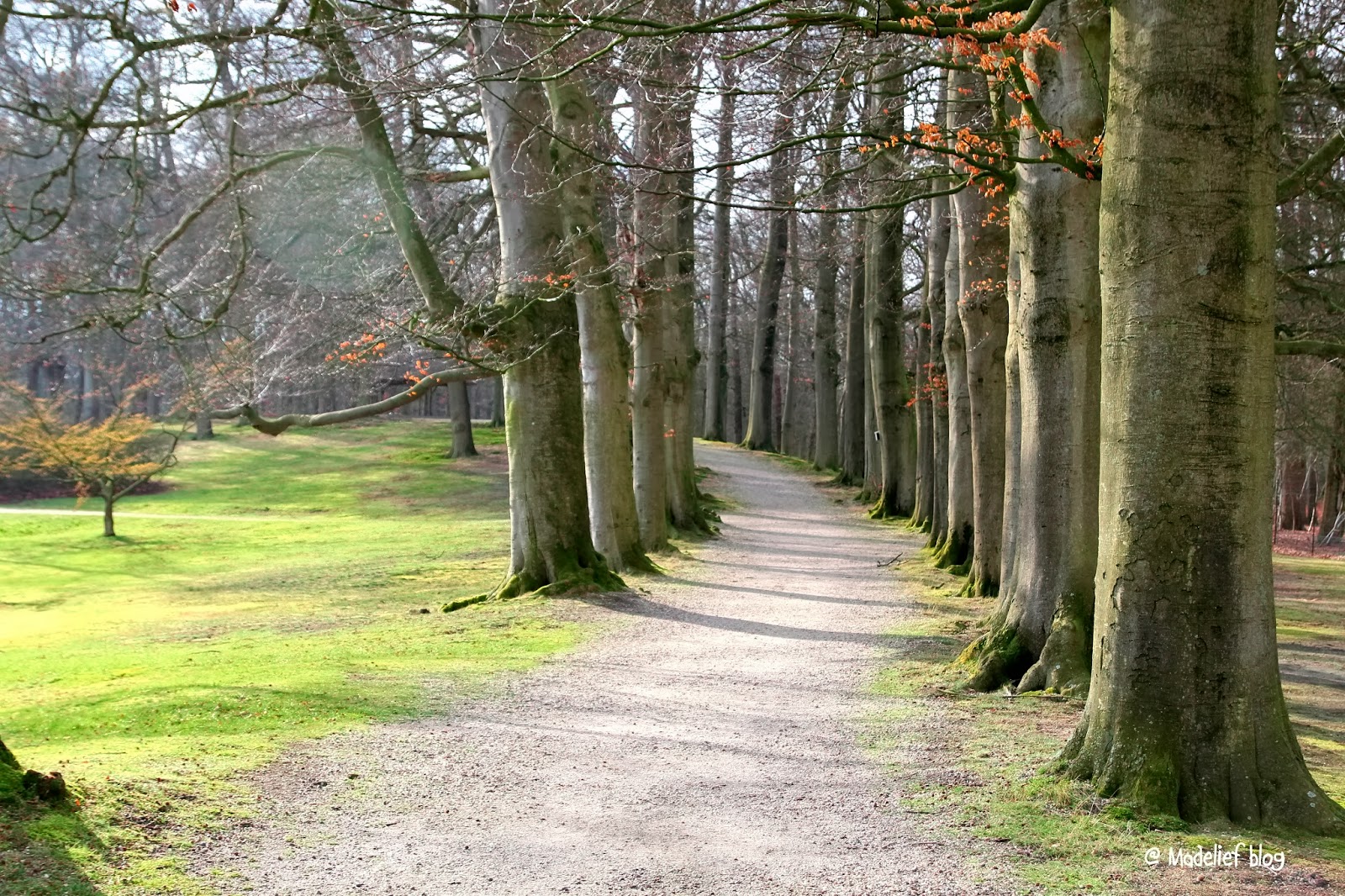 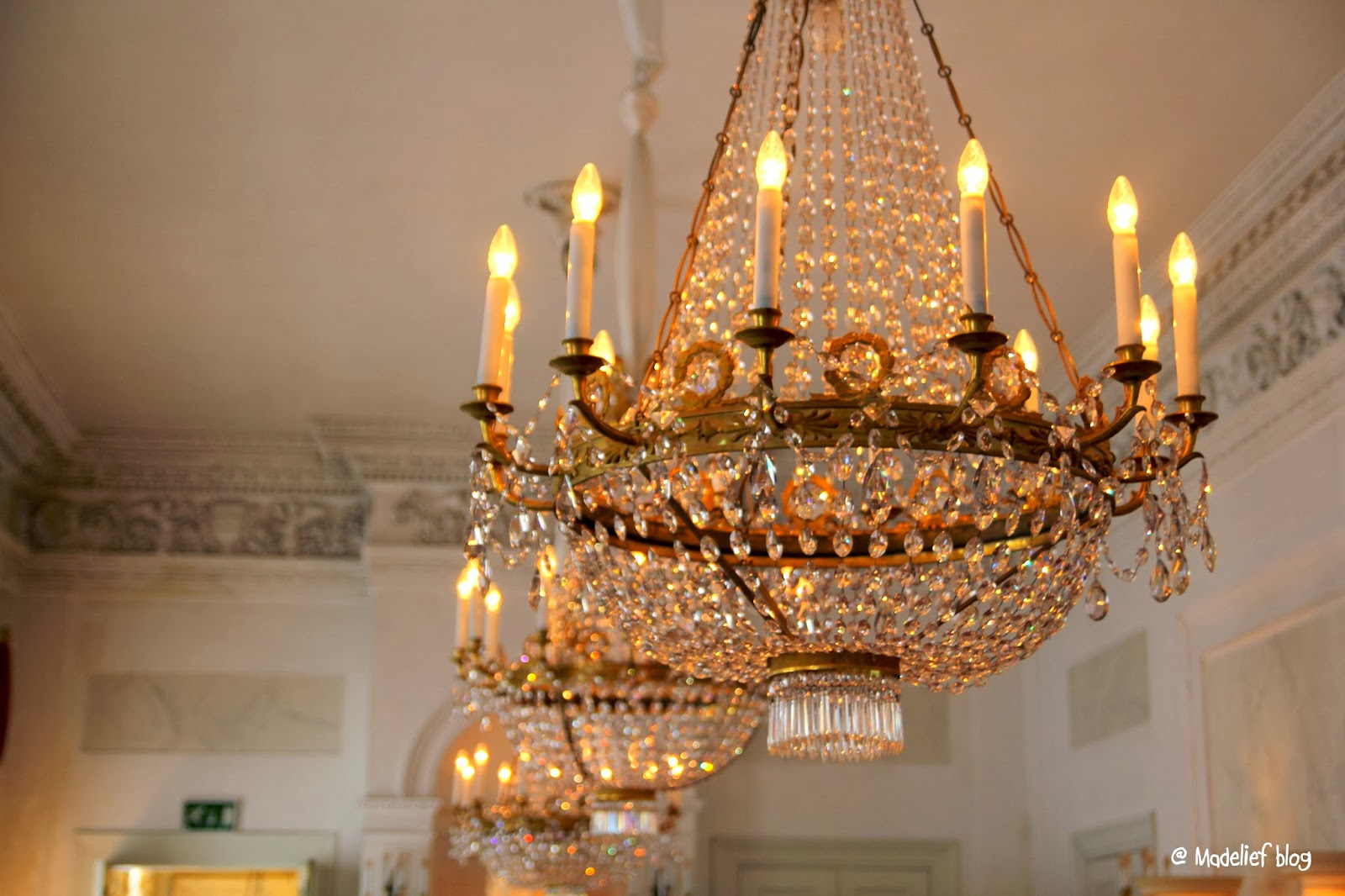 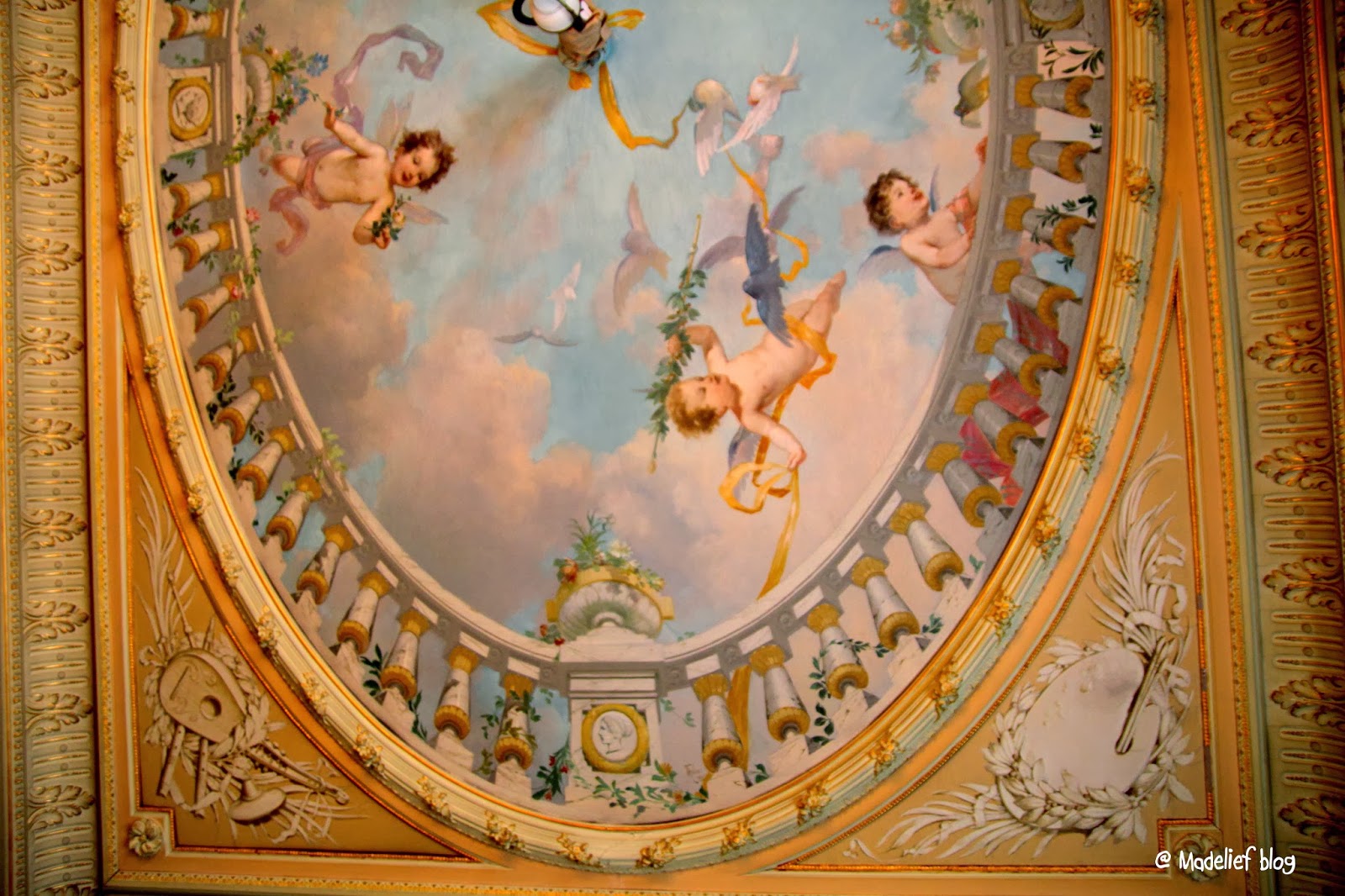 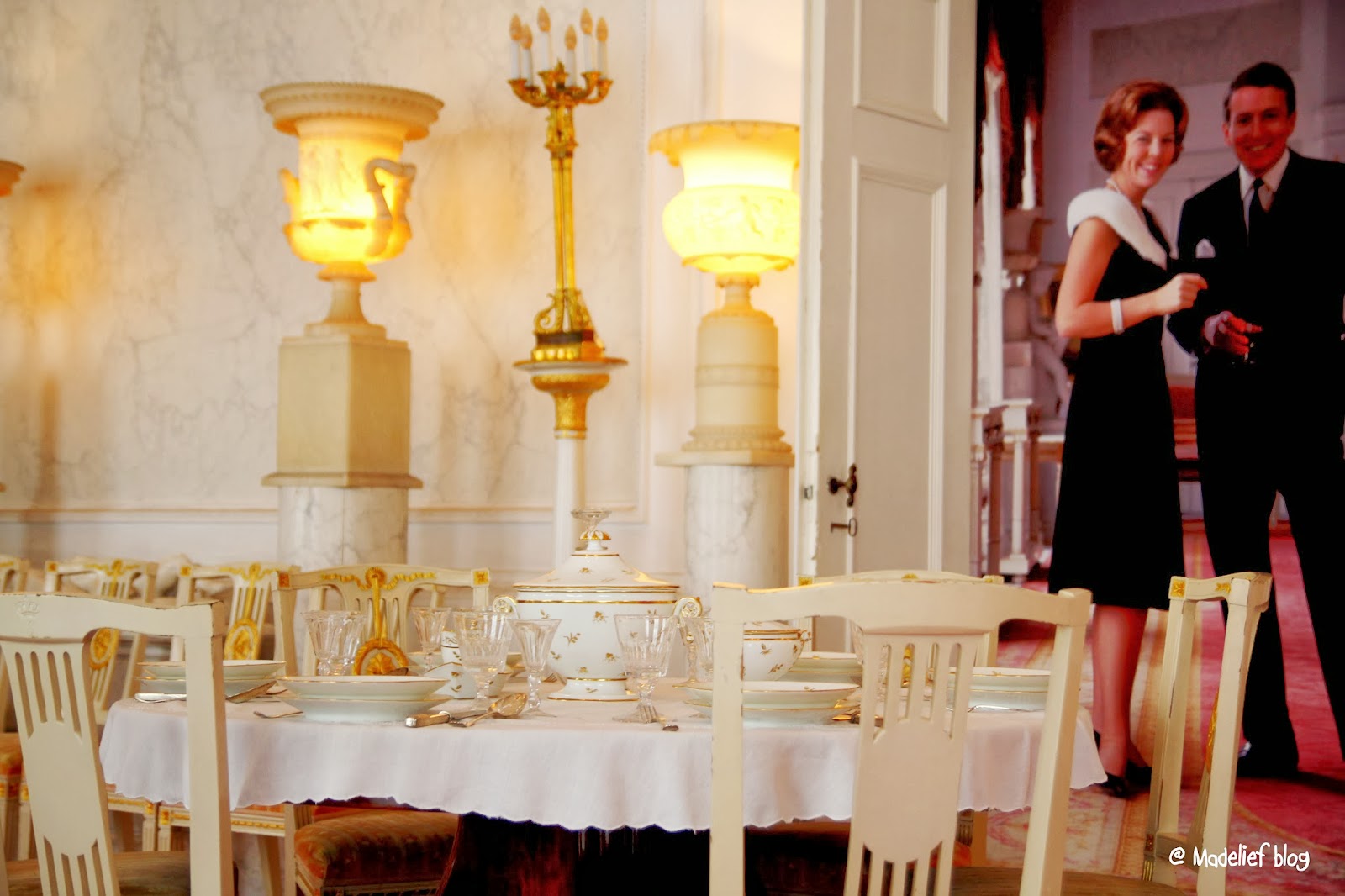 One of my friends turned the age, when you are considered too old to work, but too young to retire. To celebrate this milestone, we took her on a royal outing, to Soestdijk Palace in Baarn.

My friend, who is called Beatrix, like our former queen, was dressed for the occasion. Wearing an orange cardigan and wrap. Orange being the colour of the Dutch royal family. My other friend, who is called Wilhelmina, after Beatrix's grandmother, was smartly dressed as well. I felt slightly out of place in my retro punk outfit ;-)

For over six decades, Soestdijk Palace was the home of queen Juliana and her husband prins Berhnard, until their death in 2004. Nowadays it's open to the public.

The middle part of the palace was built in the 17th century as a country house. Over the years it has been extended and refurbished. During the French invasion of Holland in 1795, it became the home of Louis Bonaparte, Napoleons brother. When the palace was once again in Dutch hands, it was presented to William II in 1815, for his services at the battle of Waterloo. In one of the reception rooms you can see a large painting by Pieneman of Prince William holding the French army for two days, before Waterloo.

We enjoyed the splendour of the 17th century palace with it's amazing windows and paintings, beautiful china and glassware and impressive chandeliers. Some of the curtain edgings, looked remarkably contemporary. Guess they liked pompons too :-)

The garden was designed by Zochers in the English landscape style. I think it will look lovely in April, when the rhododendrons are in bloom.

If you are interested in visiting the palace or gardens. Please have a look at the palace's website. Hope you enjoyed my royal outing. It's a bit different from what I usely post. More colour next week!

Thank you for your kind comments on my last post too. I enjoyed celebrating with you :-)!

Wishing you a lovely week ahead! 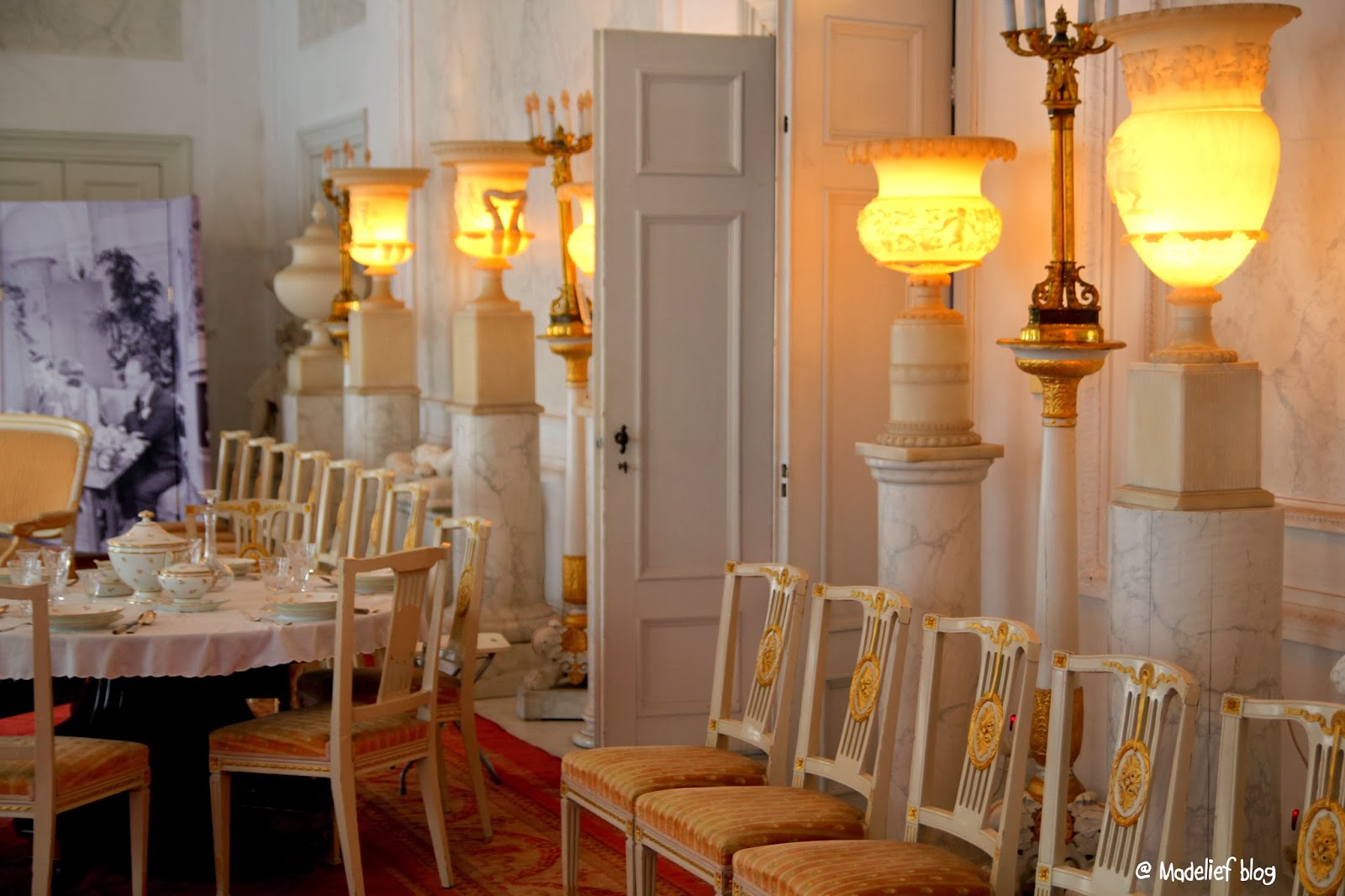 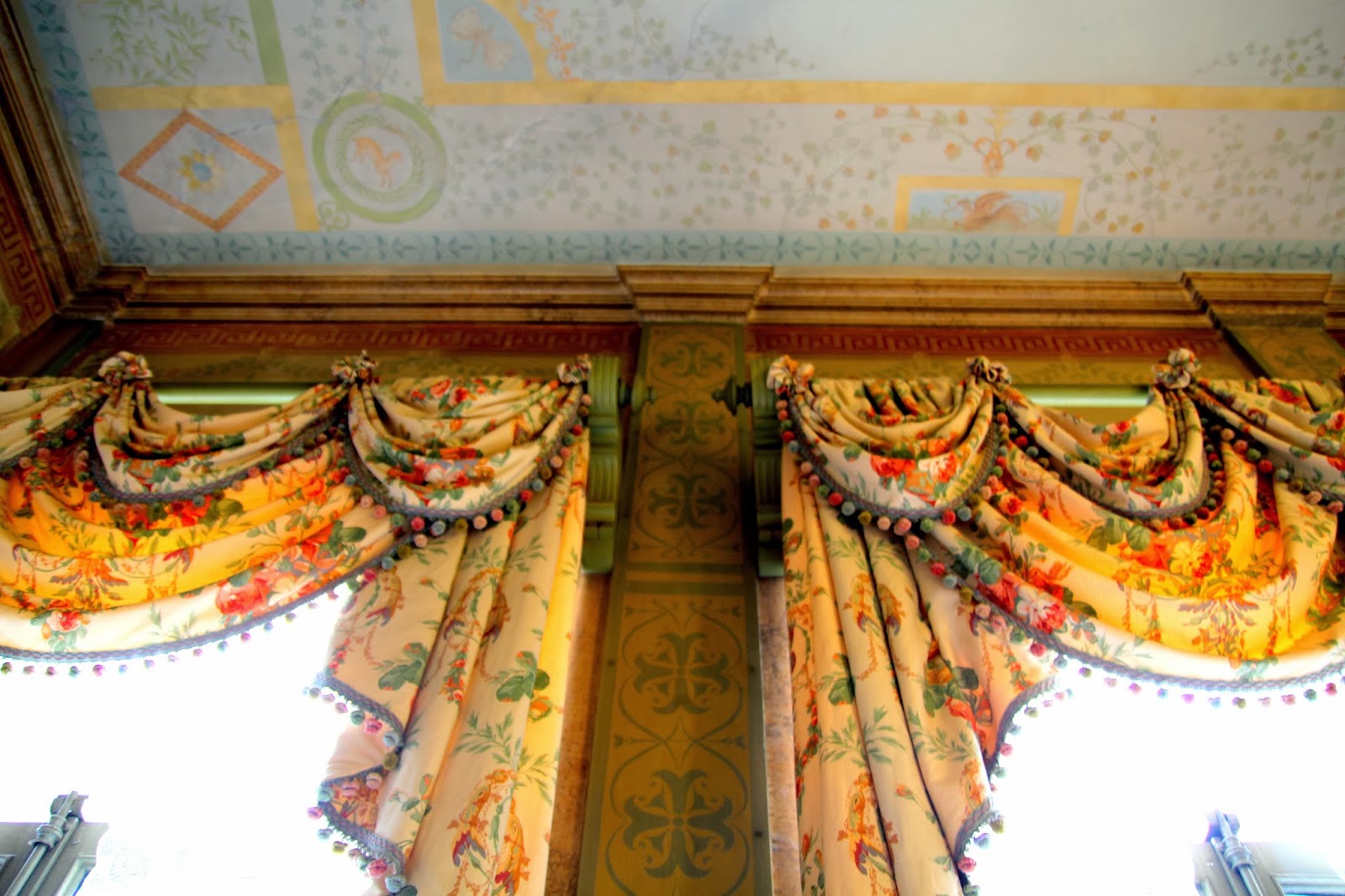 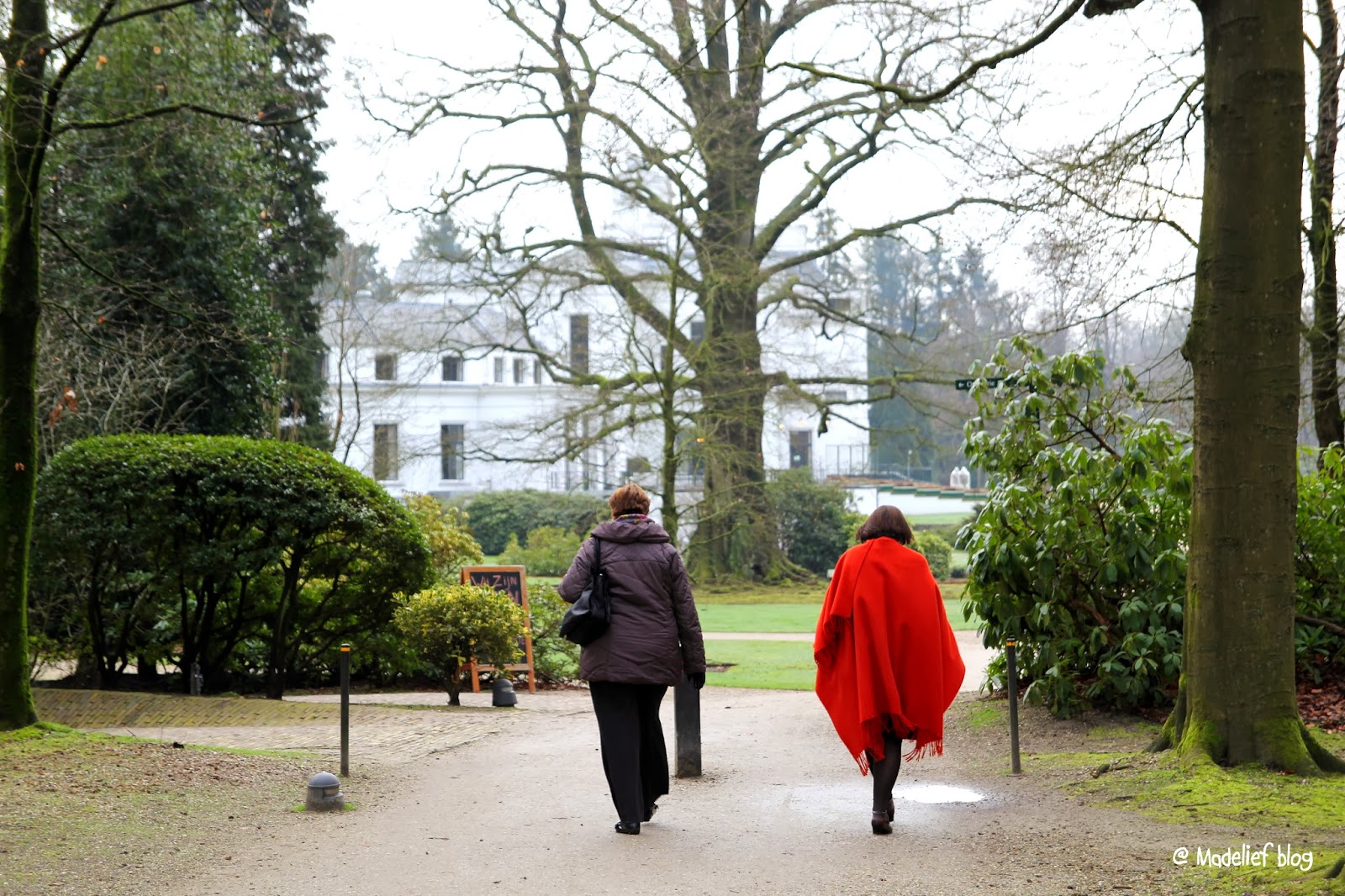 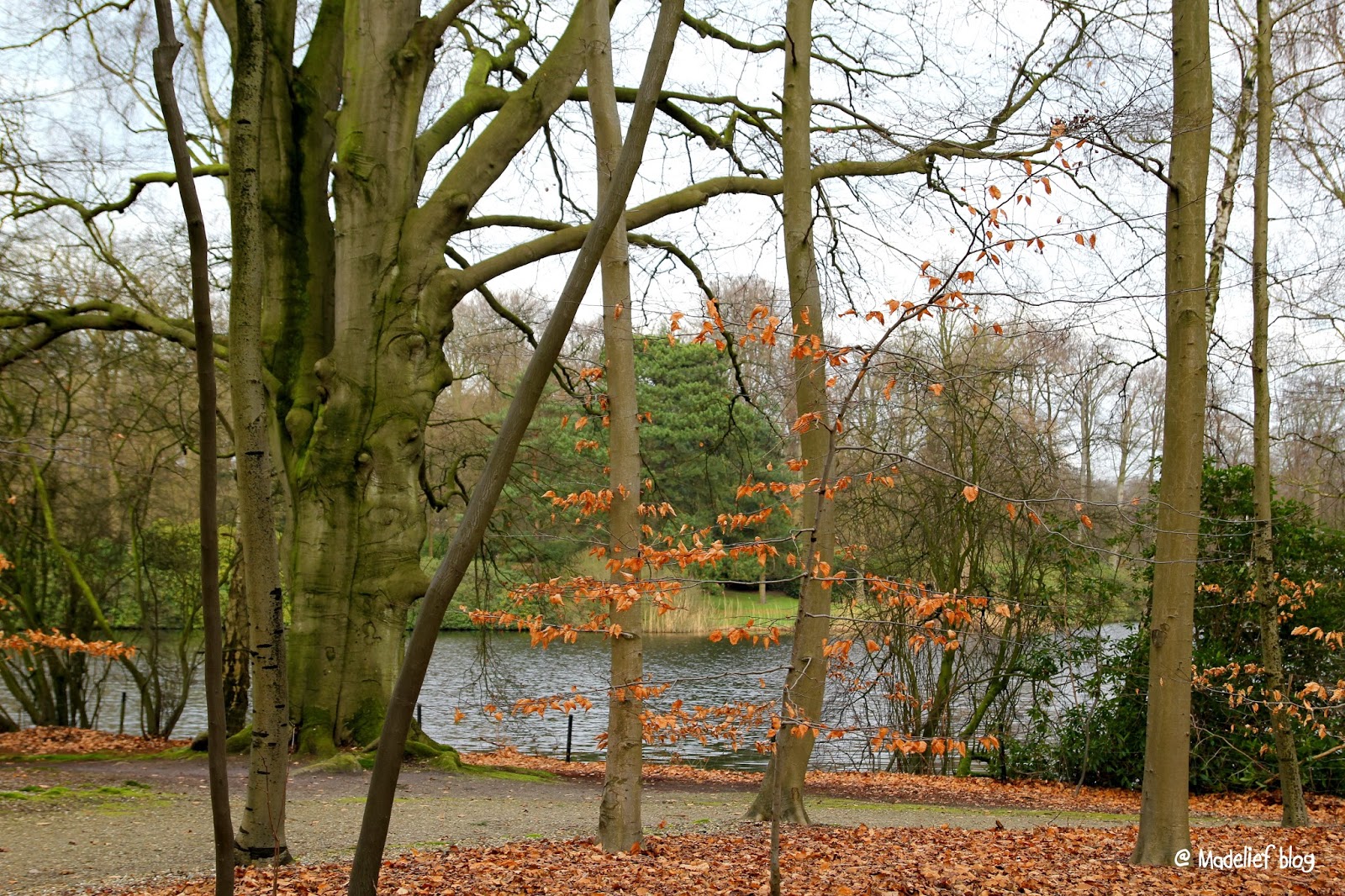 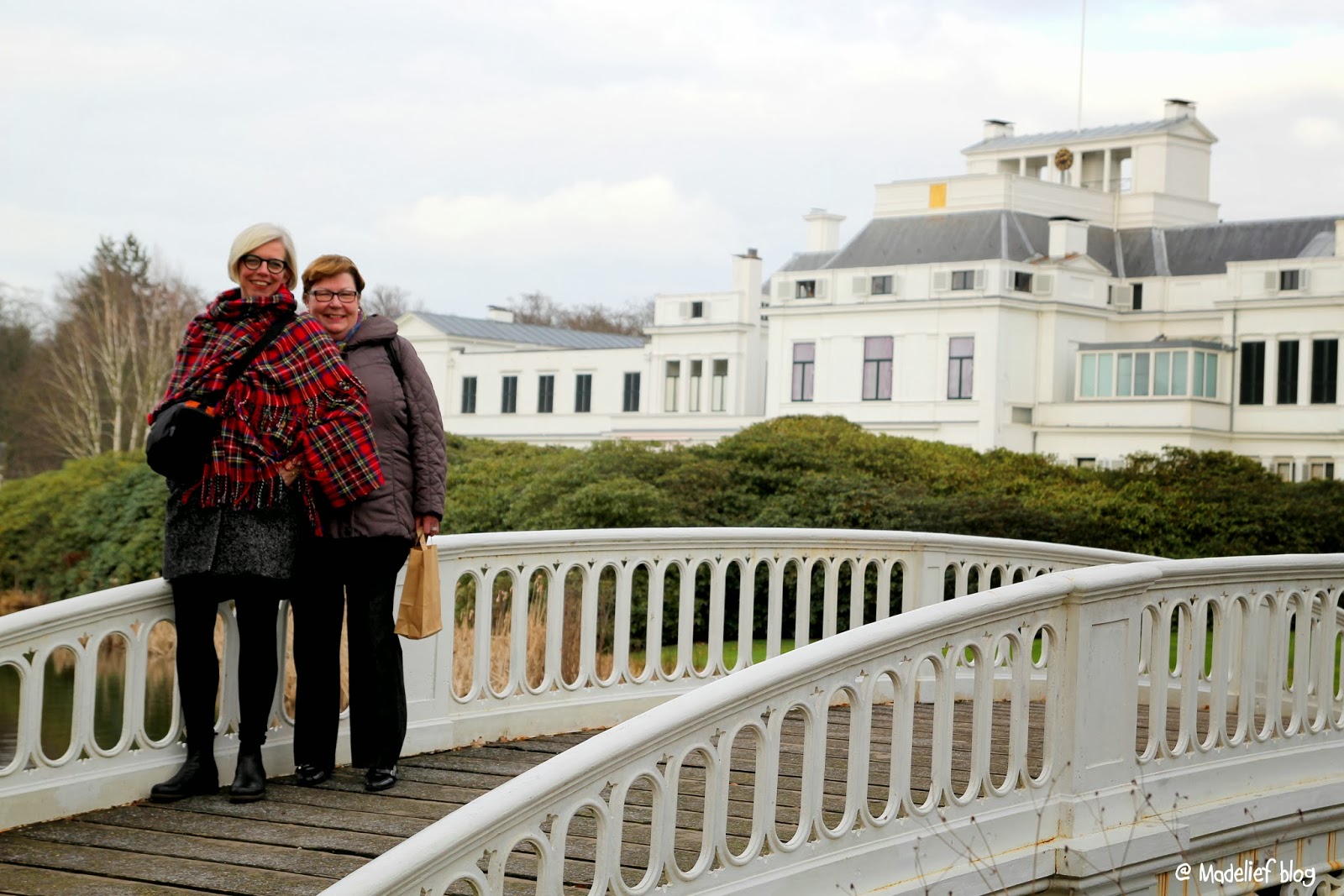 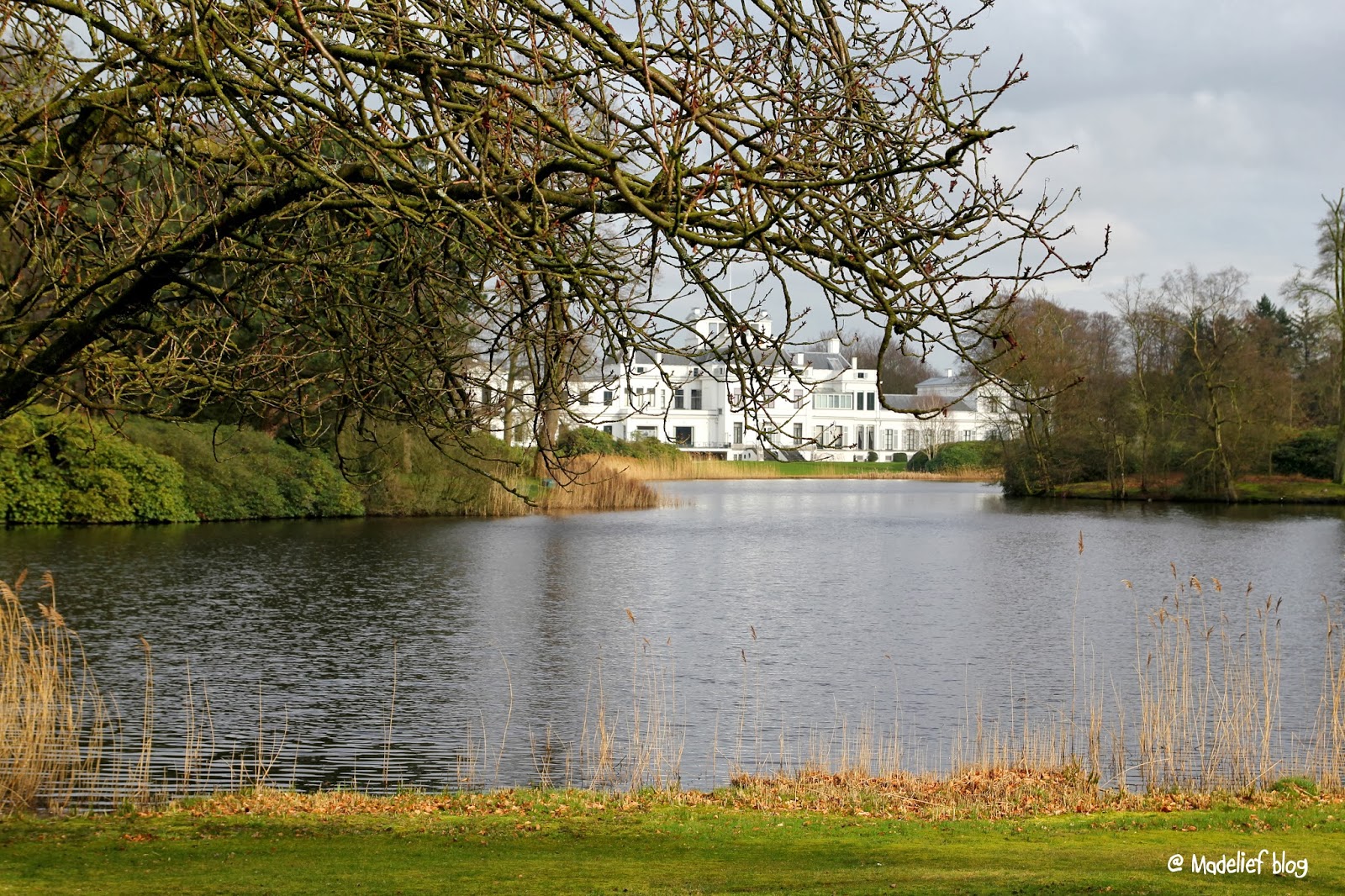 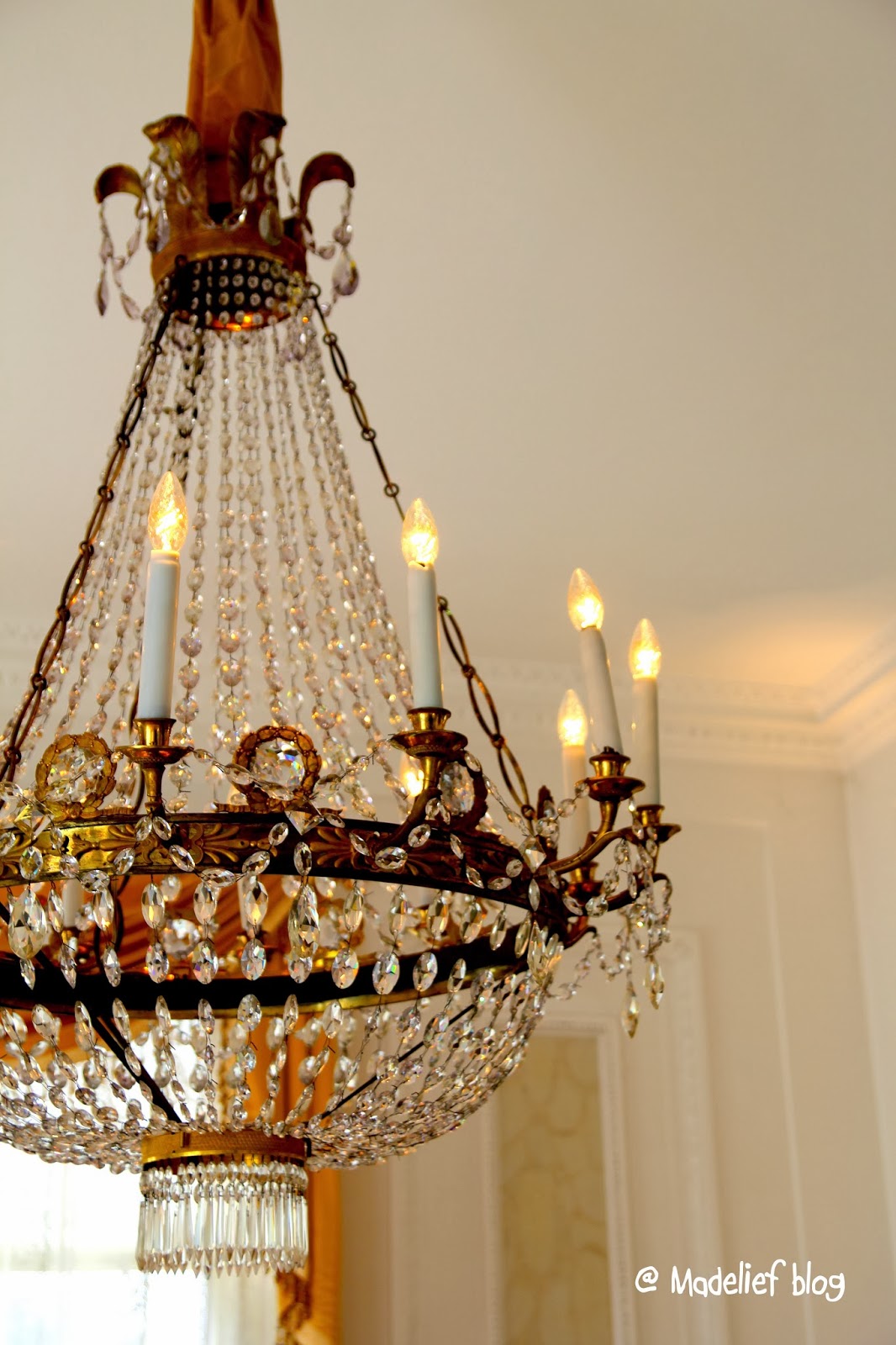 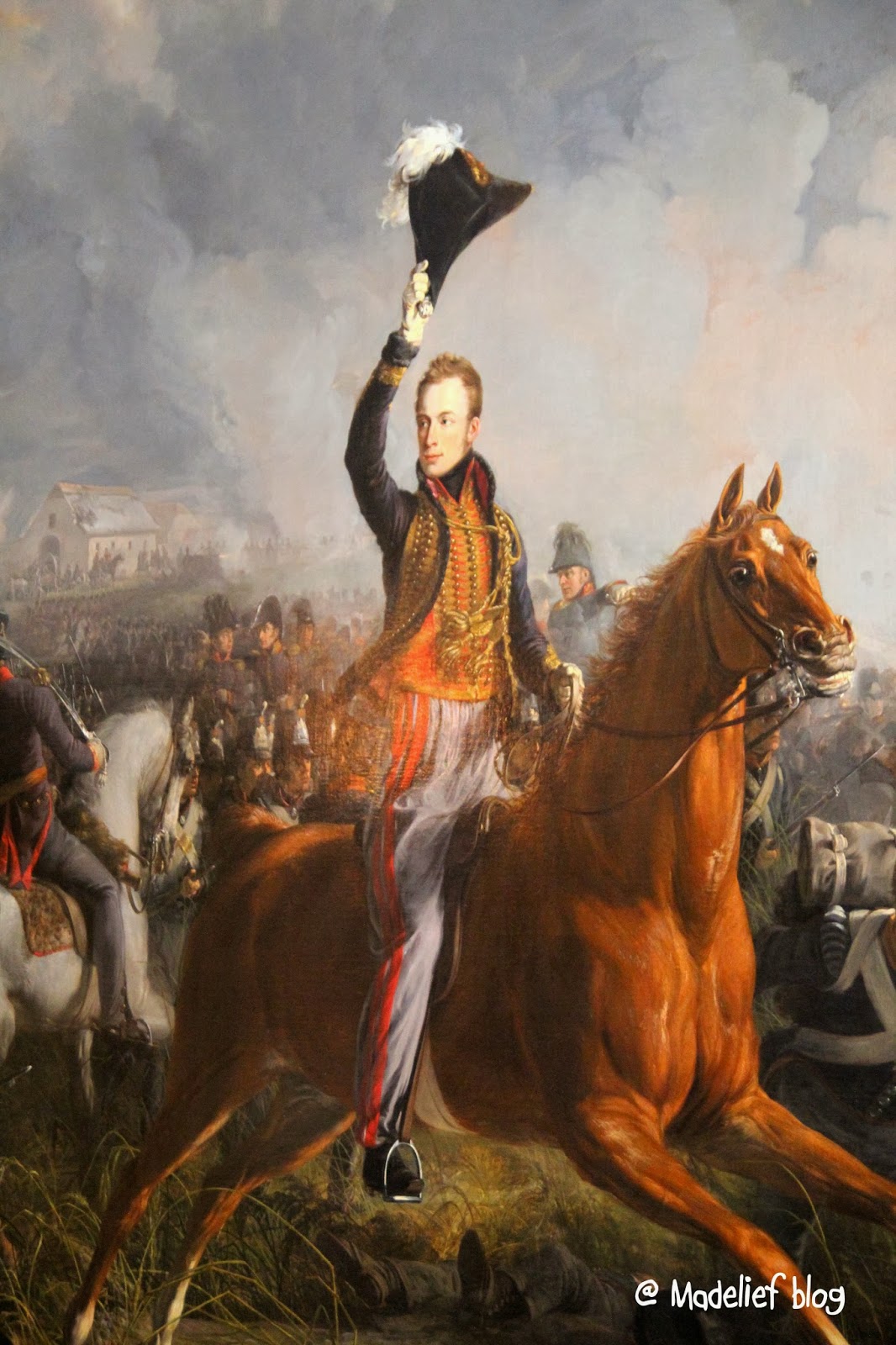