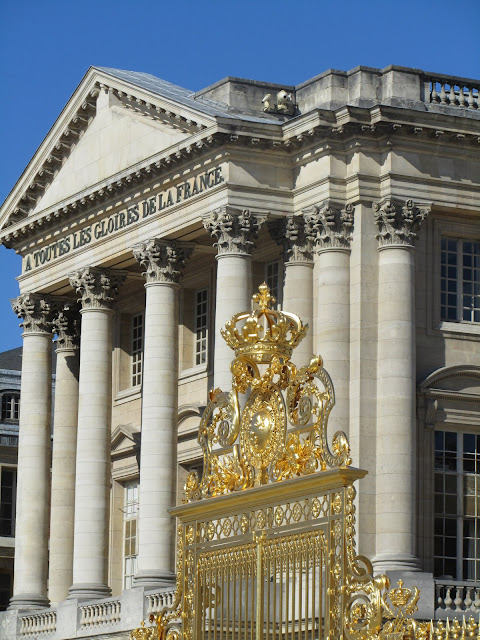 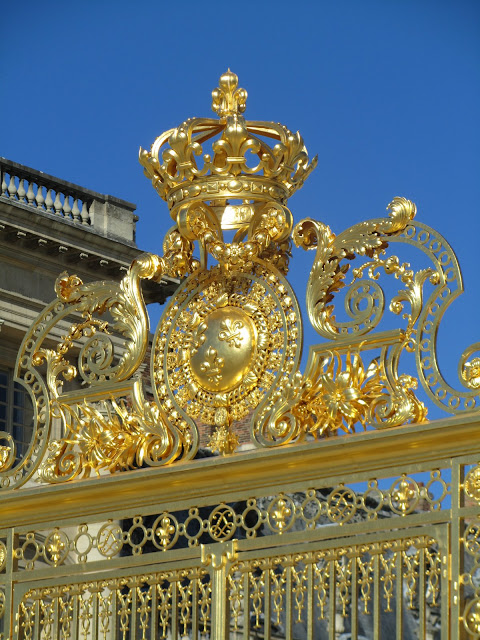 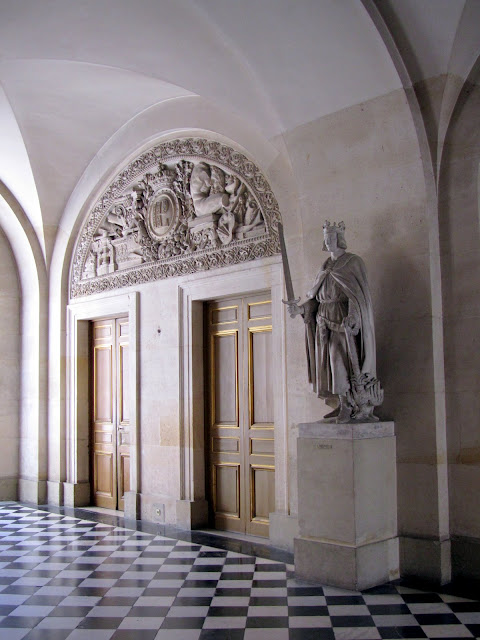 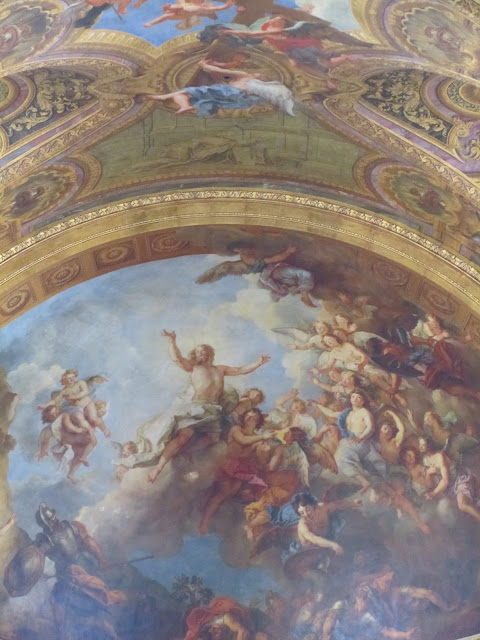 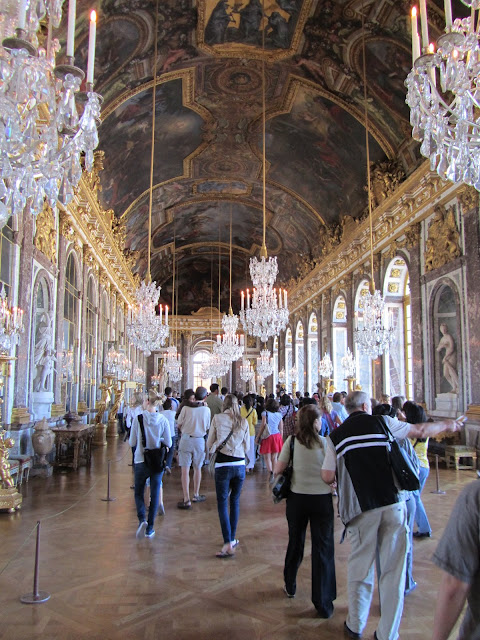 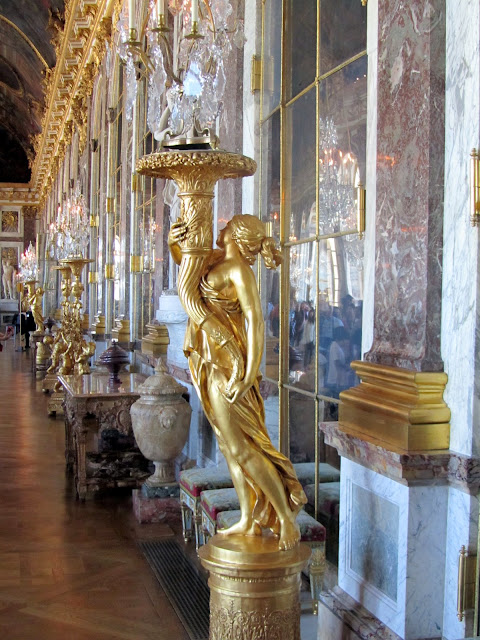 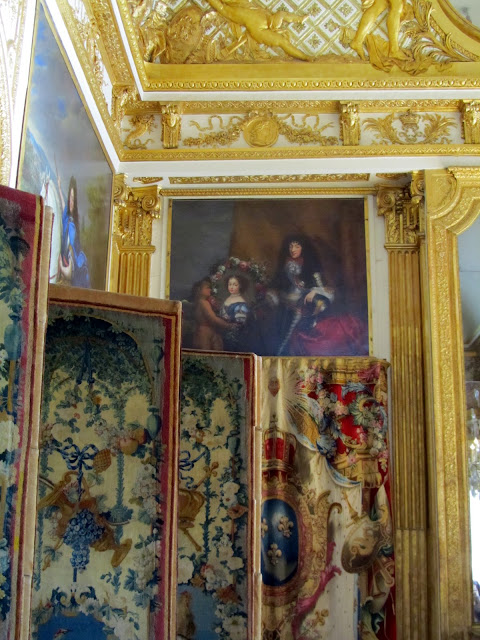 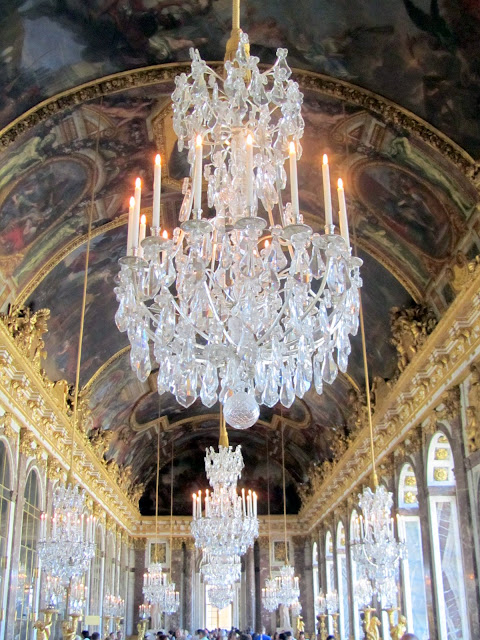 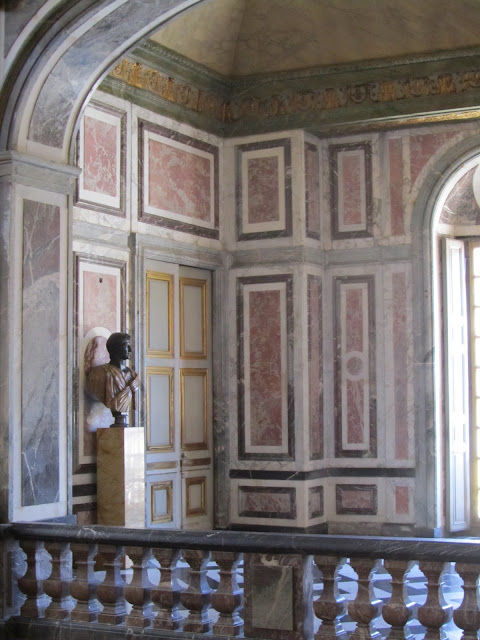 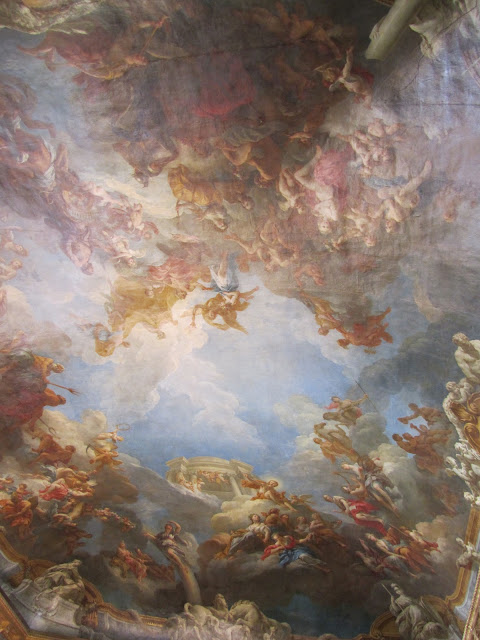 When walking on the forecourt towards the entrance of the palace of Versailles, one of the first things you notice are the words 'A toutes les gloires de la France' on one of the buildings. The words were added during the reign of Louis Philippe, who was king of France from 1830 to 1848, and turned the palace into a museum dedicated to the glory of France. The palace itself dates back to the 17th century and was expanded over the years. What began as Louis XIII hunting lodge turned into Louis XIV's palace, as we know it today.

We visited at the height of summer, which really isn't the best period to visit if you want to see all the rooms properly. It was terribly crowded. Especially at the beginning of our tour the only thing we could see was other people's backs. Later on, when smaller rooms turned into big halls, there was much more space to enjoy the splendour of the palace; the painted ceilings, the huge chandeliers, exquisite fabrics, the marble and 'gold' everywhere. There is so much to take in. One day is not enough to see it all. We decided to return one day, in spring or autumn, to take a better look.

In one of my earlier posts, I showed you around parts of the castle that had a connection with  Marie Antoinette. Today some more photo's of the castle, like the famous hall of mirrors, and the amazing gardens. 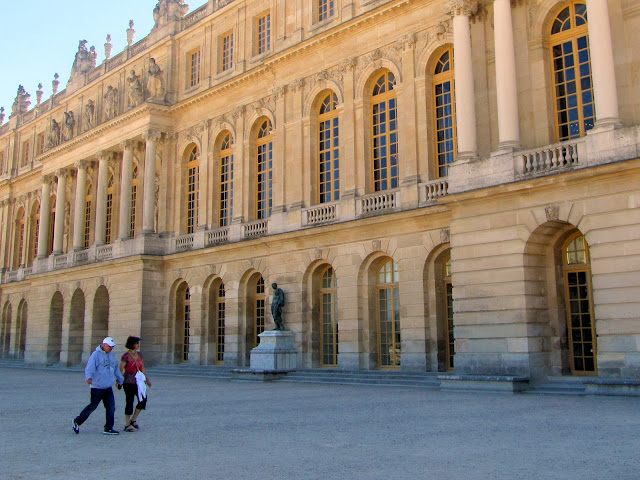 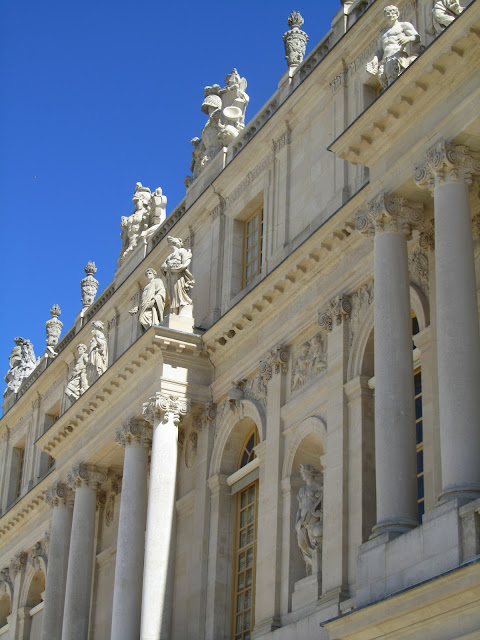 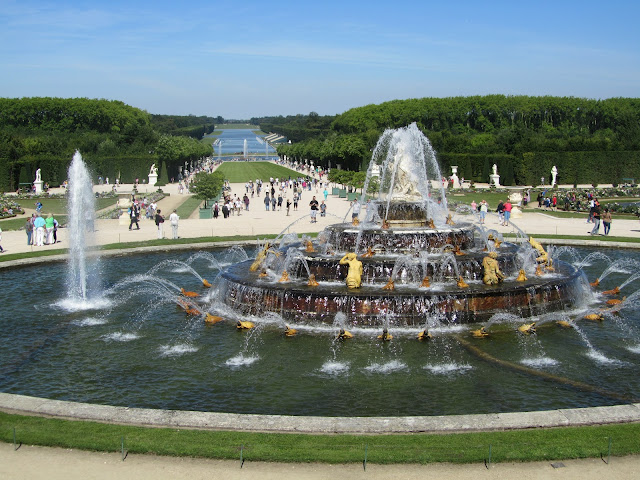 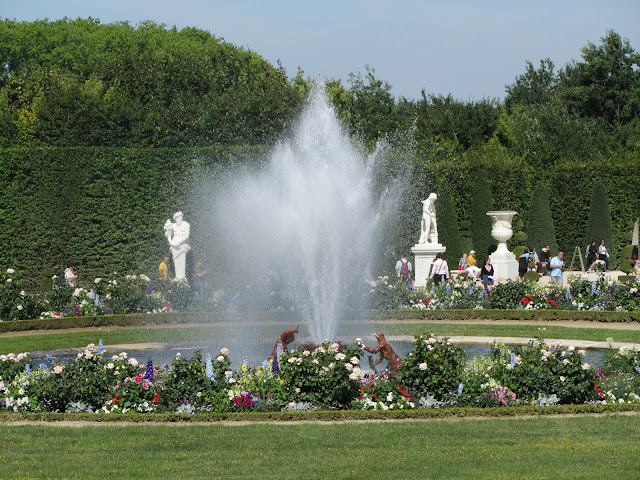 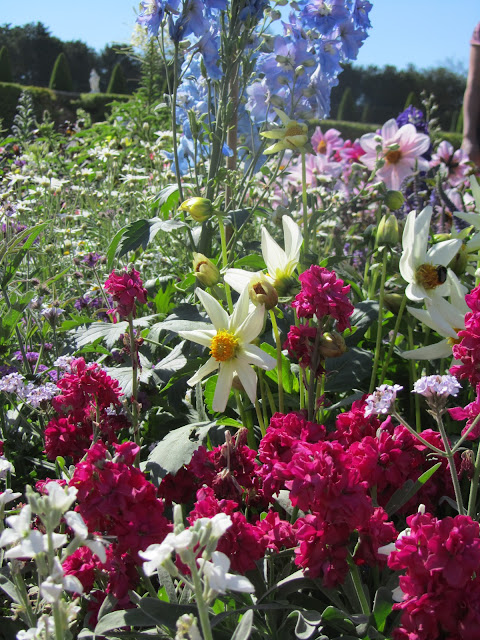 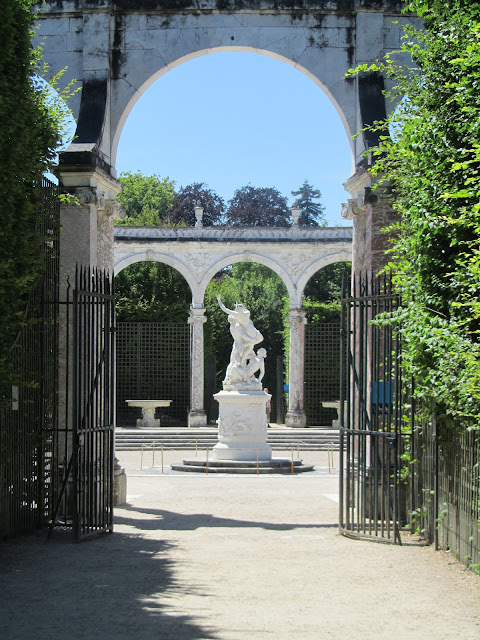 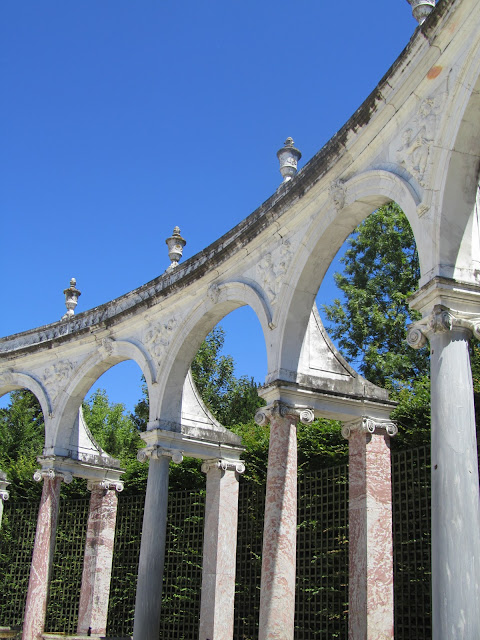 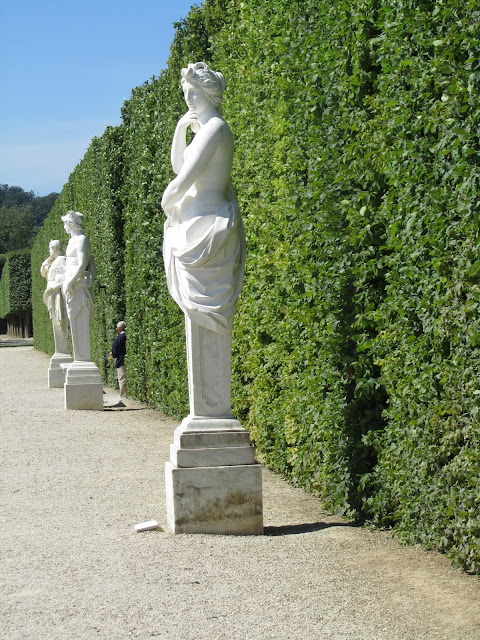