In an English country garden 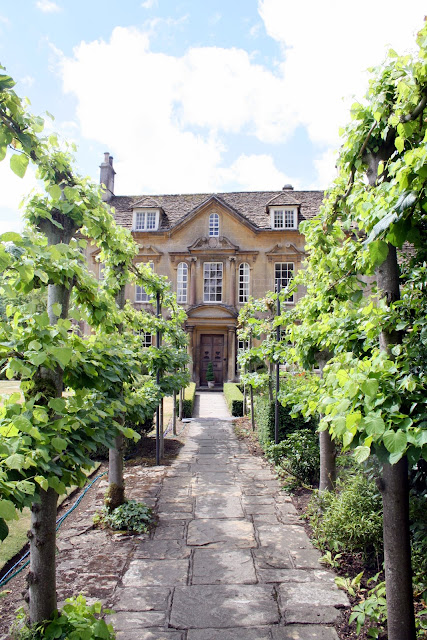 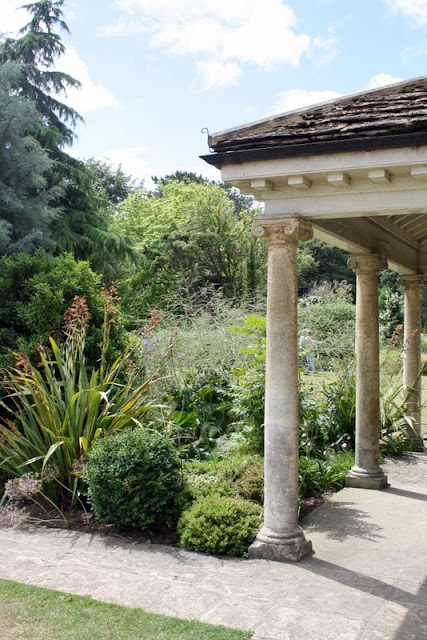 The best time to visit a garden and make photos is early in the morning or late in the afternoon, when its not too crowded and the light is at its best. When visiting a garden I prefer rainy days over sunny weather. Rain, cloudy & dark skies only add to the beauty of the photos and often intensify the colours of the flowers.

It was on a windy day, full of clouds and an occasional shower that we put on our hiking boots and rain jackets and visited the Courts Garden nearby Bradford on Avon. It turned out to be a gem!

The garden is nestled in the outskirts of a little village, called Holt, where honey coloured houses are strewn along a now busy road. Because of the high winds, the Arboretum and Orchard were closed off for visitors, but the water garden, the formal garden and vegetable plot were open to the public.

The Courts garden is a garden with different 'rooms': a magnificent Lilly pond, a Dorian temple, colourful borders all set in the grounds of an 18th century Georgian house. The National Trust calls it an English country garden, other sources say the garden is a fine example of the Arts and Crafts movement. As I know only a little about it, I find it difficult to give an opinion. Perhaps one even influenced the other.

What I do know is, that it is worth visiting. If only one could make a profession out of visiting gardens, I would definetely apply for the job. Perhaps I will retrain and become a garden photographer ;-)! Enjoy the photos!

Wish you all a happy weekend! 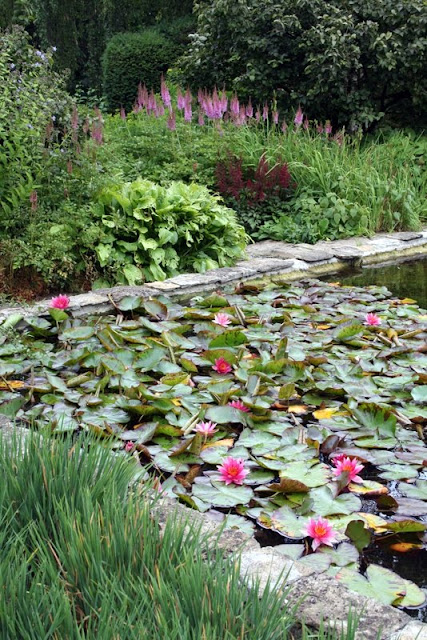 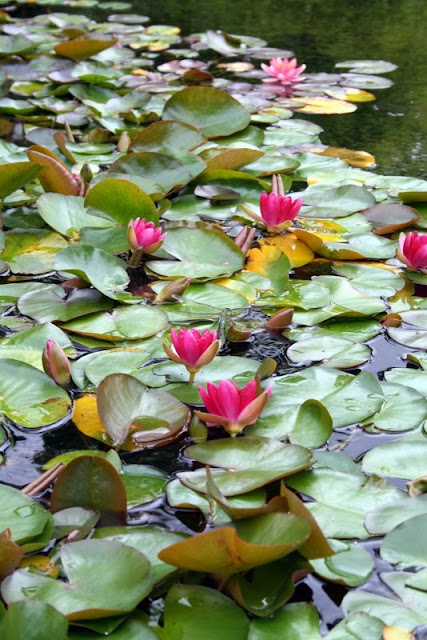 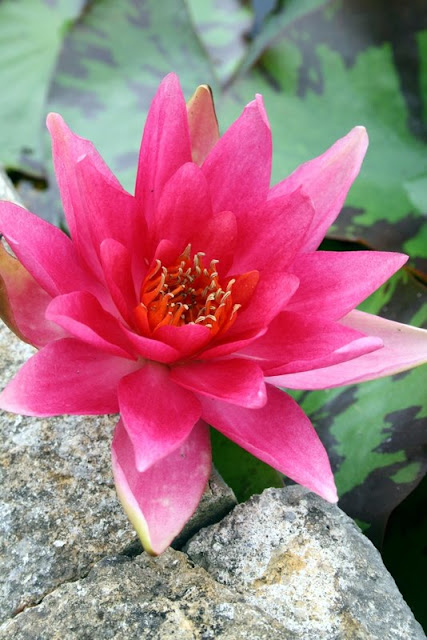 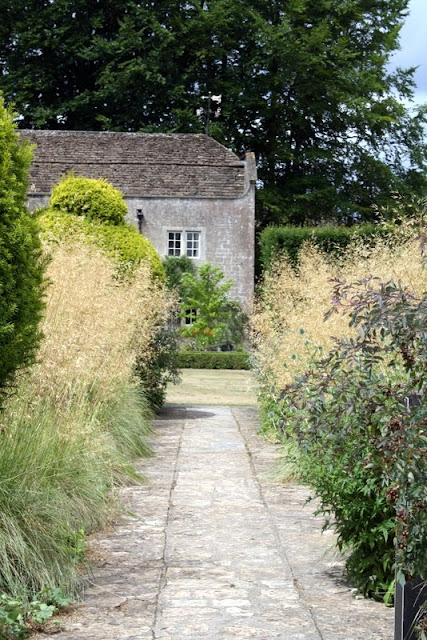 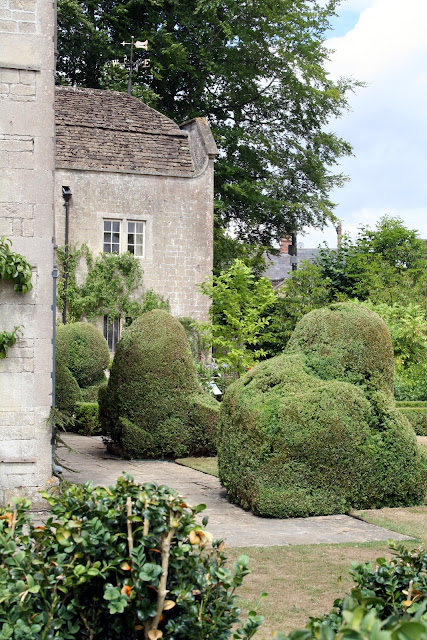 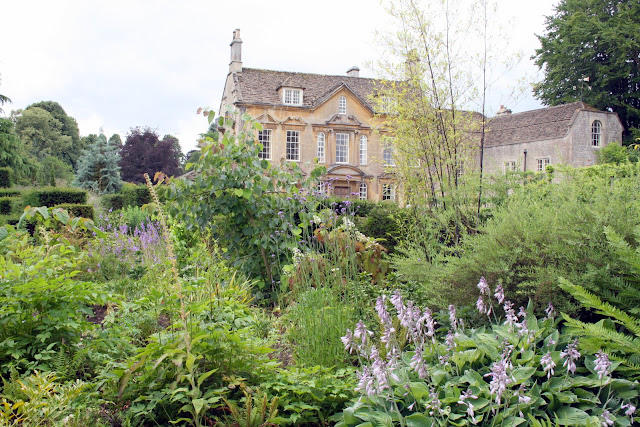 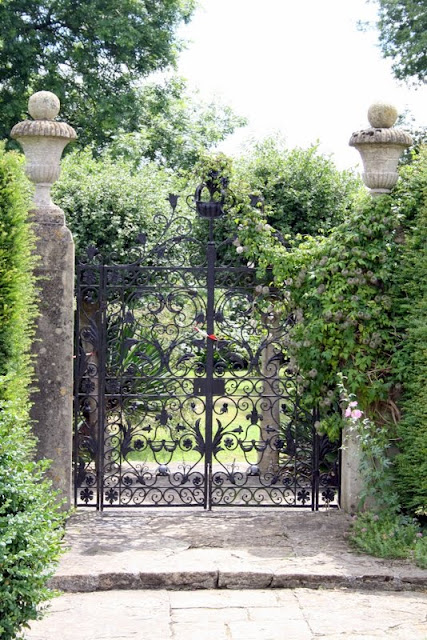 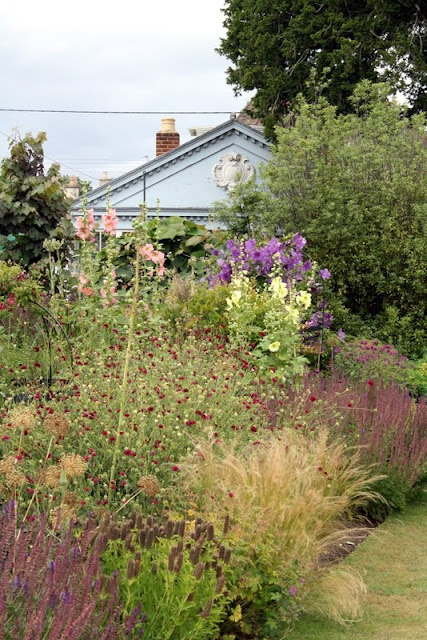 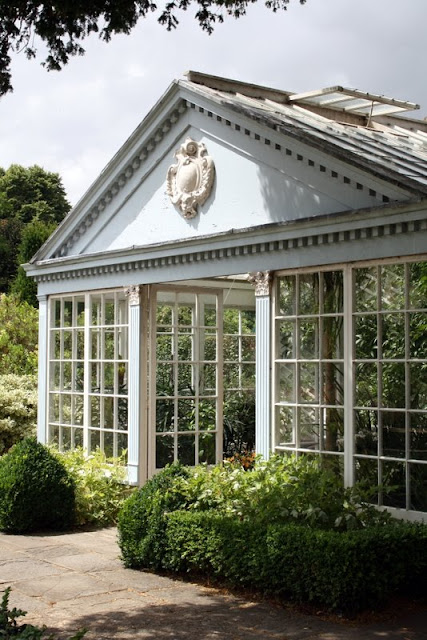 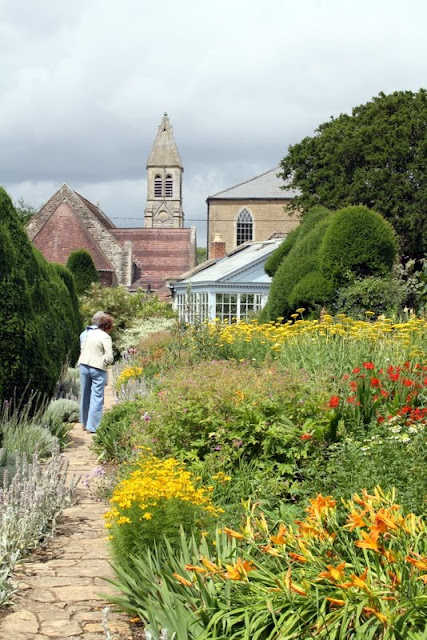 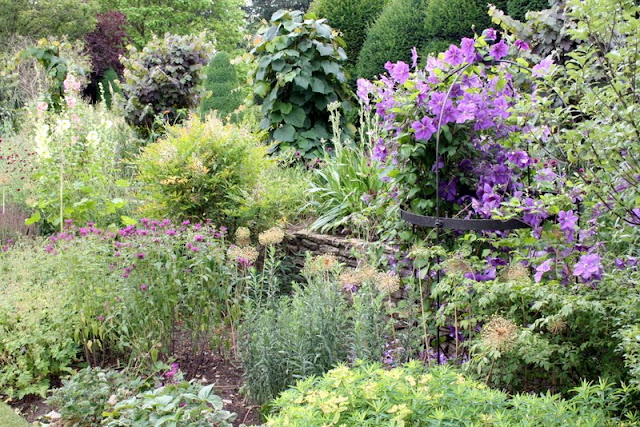 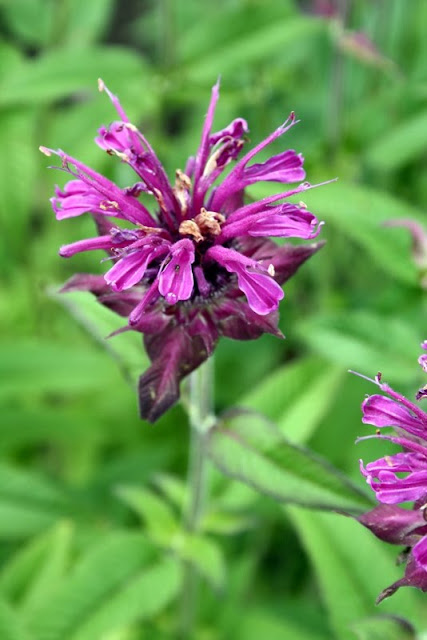 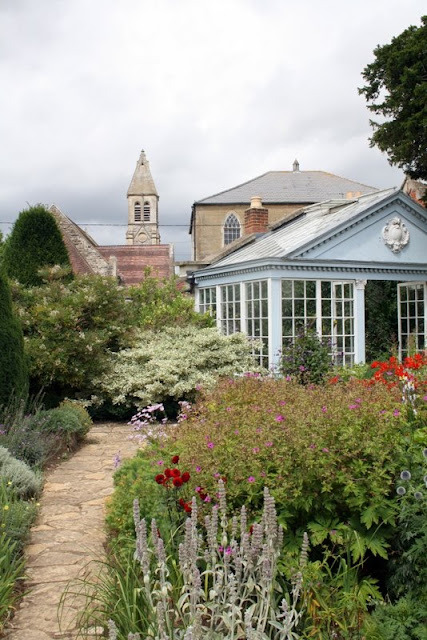 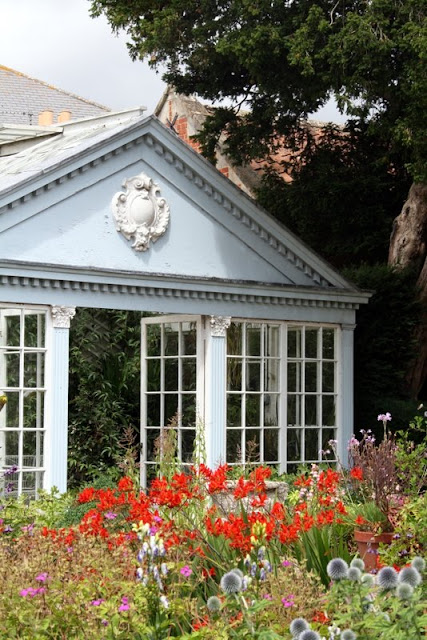 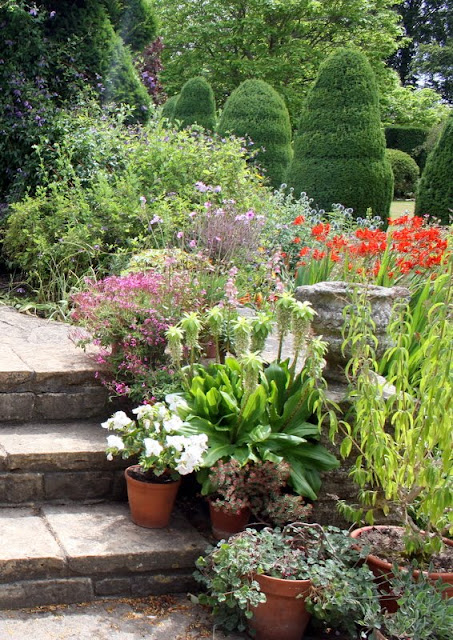 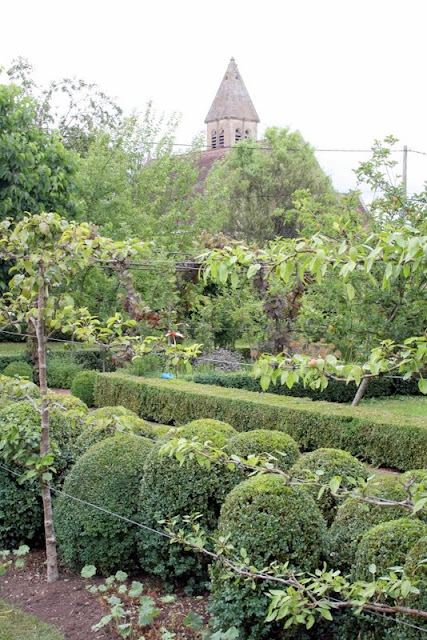 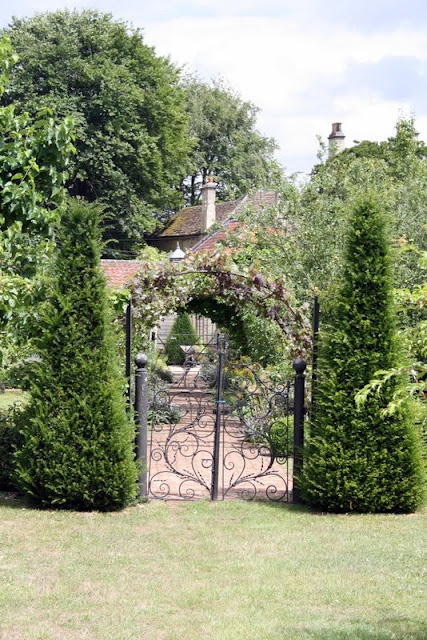 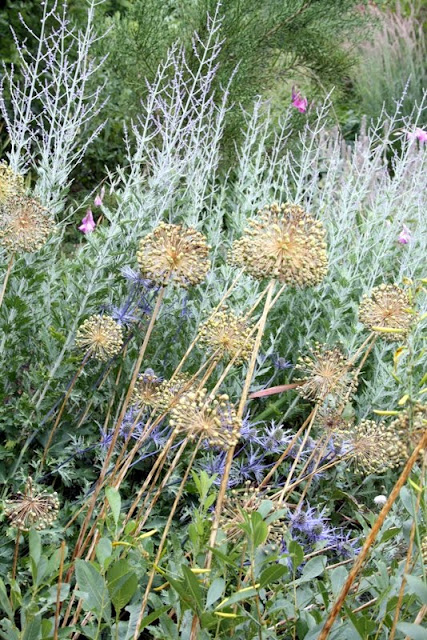 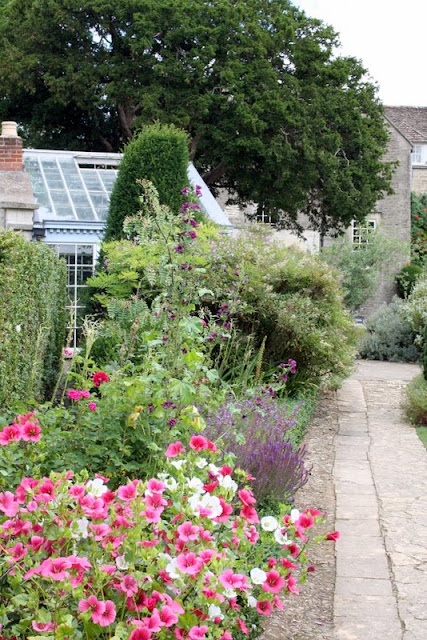